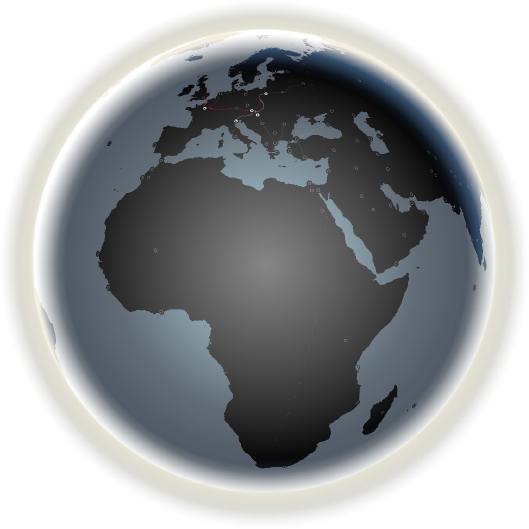 Two weeks ago we posted an annoucement of our next game, 80 Days, where we described it as "part interactive fiction, part globe-based board-game". (We also said it was a real-time, location-based game, but that was nonsense.)

So what does exactly do we mean?

inkle exists to experiment with ways to create rich, immersive stories which place the player right in the action, whatever and wherever it may be: where every movement, every line of dialogue and every choice are made by you, and remembered for the rest of the game.

With Frankenstein those choices formed a relationship with the novel's protagonist - and with Sorcery they took you on a dangerous, fantastical journey.

Now, in 80 Days, we want to blend those two approaches and in Verne's classic tale of gentlemanly adventure we've found the perfect inspiration. 80 Days will take you on an adventure around the entire world, starting on Tuesday 1st October, 1872 and ending - if you play your cards right - eighty days later.

But unlike in Verne's novel, where you go on this journey is up to you.

At time of writing we're up to nearly two hundred different cities to visit and explore, covering Europe, Russia, India, Africa, South America, the Pacific Islands... and the network of journeys between them is a crazed spiders'-web of steam-boats, balloons, trains, yachts, camel-trains, elephants, carts and carriages...

And every day of every journey forms part of the story, with risks to take, people to meet, situations to overcome - and consequences, both good and bad. Crossing the date-line will be the least of your troubles! 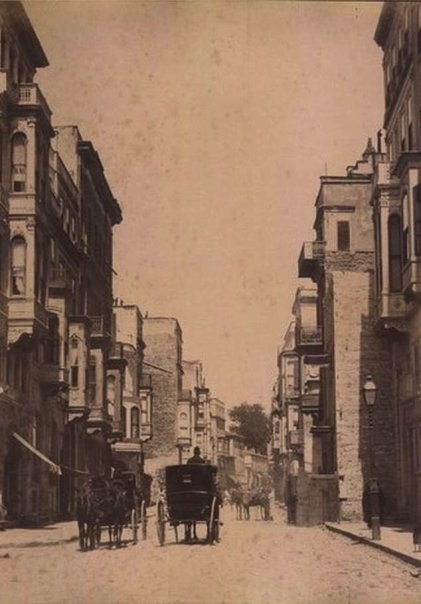 It's all been meticulously researched: our author, Meg Jayanth, has a folder with hundreds of web-links, images, documents and transcripts. From first-hand accounts of the Trans-Siberian express to the religions of the Ottoman Empire via the slave-trade and the colonial opium trade, we want our journey to be authentic - more so even perhaps than Verne's original work.

With all that said, there's one thing we haven't yet told you about the world of 80 Days. We'll be revealing more soon, but for now -- the clues are all here...