There's a point towards the end of a project when it feels like it will never end: when the bug list is three pages long, but every time you fix one, you find two more. There are times when it seems like every line of logic, every piece of art, every element of timing, is capable of going awry if you play the game in just the right wrong way. 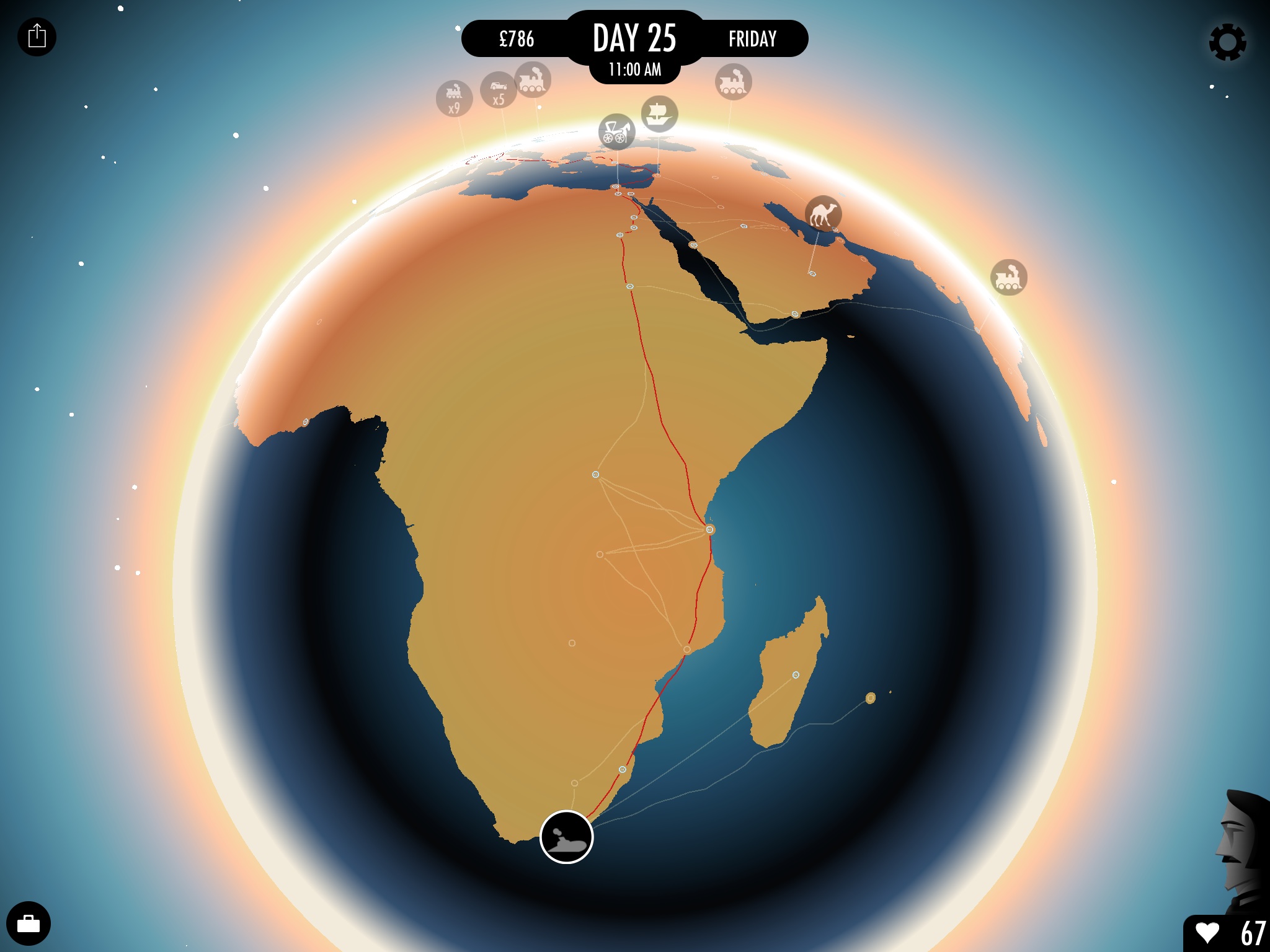 And then suddenly, without any fanfare, everything drops into place. When you step back and realise, it's finished. There's always scope for a final snip here and there, of course, but the running is over. Panicking over having too little time transforms into the fear of having too much - there must be something to do, but what is it?

80 Days has hit that point. It works. All the features we talked about when laying out the concepts last year are in - even those like the real-time clock or the peer-to-peer sharing of routes in progress that we took out halfway through development because we didn't think they'd be possible. The last cog has gone in, and suddenly, the mechanism turns. 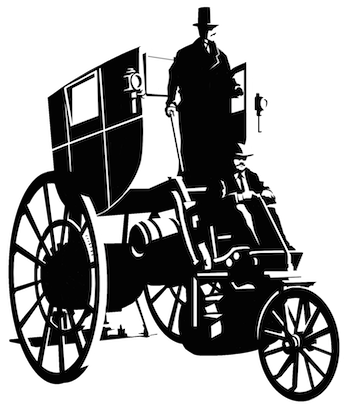 It's a moment when testing becomes playing. When instead of teleporting to the bit you need to test, you let the sun slowly rise over the Sacré-Cœur in Paris, listening to the bells chiming in the distance, considering your options.

Pulling back, you browse the globe watching other players - beta-testers, and your own past selves - as they race from train to steamer, bribe their way into a Bozek car, or sink in their damaged submersible to the bottom of the Indian Ocean...

The world, turns out, is big

80 Days was intended to be a side-project; something we did while also working on Sorcery! 3. That didn't happen - this game grew and grew until it encompassed first every working hour, and then every waking one.

Simple ideas - go anywhere, discover routes from the people you meet, buy and sell as you travel to keep yourself funded - turned out to have a hundred interconnections and special cases. 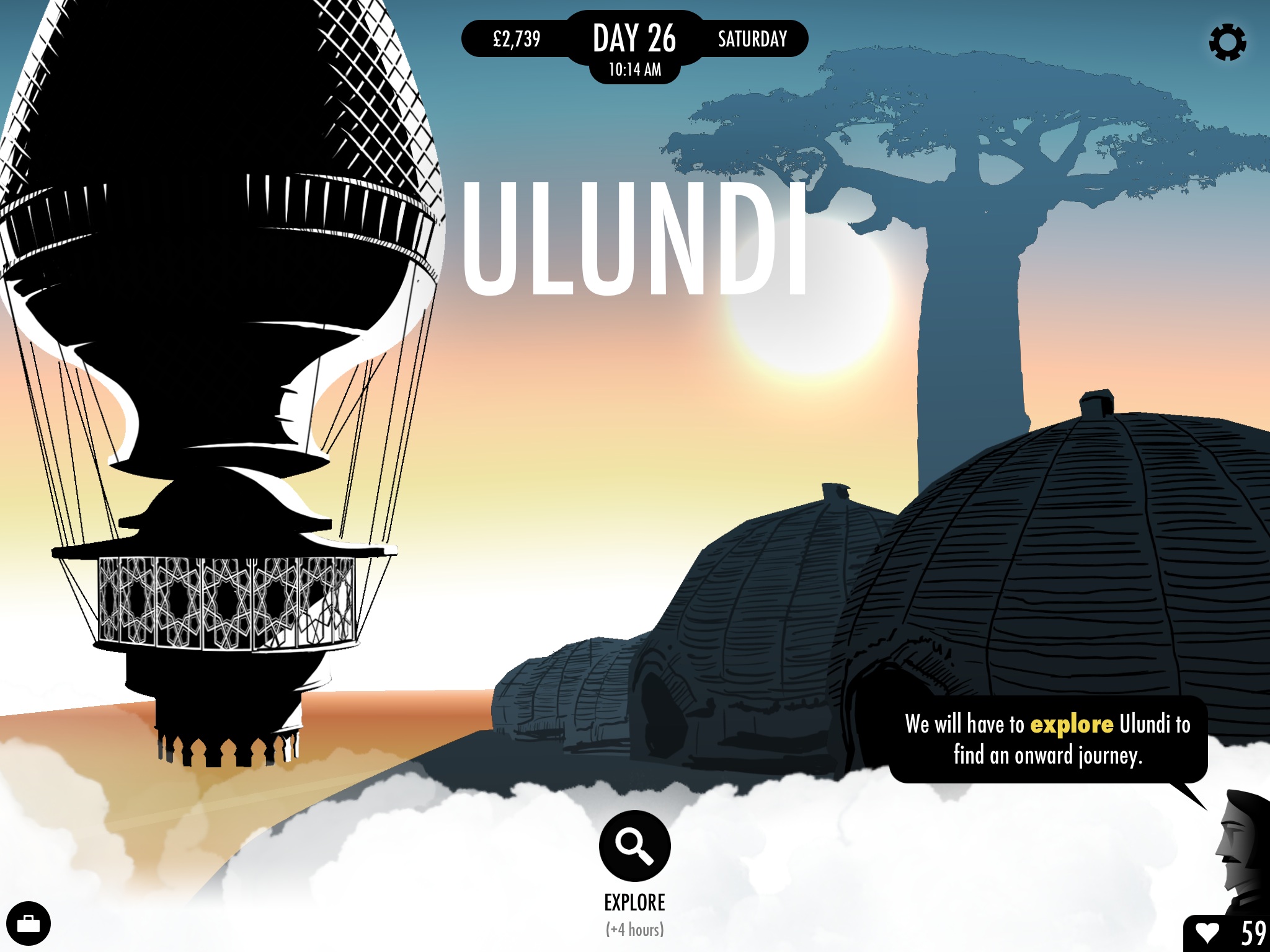 What if you run out of funds in the jungle and can't afford to hire an elephant onwards? What if you fall desperately ill in a town with no hotels and no doctors? What if you jump off the Trans-Siberian Express, head down into Afghanistan by train, catch the hydrofoil to Astrakhan, the train back to Moscow and re-board the Trans-Siberian to the west of where you get on, what then..?

Sorcery! 2 was our biggest game, four or five times larger than the first Sorcery! part, and hundreds of times more complex in its branching and interlocking paths. 80 Days is a quantum leap in complexity again. It is almost certainly the most intricate branching narrative ever made: even more so, because those branches don't only arise from what choices you make, but also from when you choose to make them.

And then there was the balancing. There are a hundred and fifty cities connected by well over four hundred journeys in and out; each with its own costs, risks and timings. There are over two hundred items you can buy and sell in different markets around the world. But the target - eighty days - is set in stone.

Too hard, and the game would be gruelling. Too easy, and the game won't present the challenge that'll make you replay. How do you even begin to balance a game with over half a million words of content, in which no two beta-testers have yet ever taken the same path? 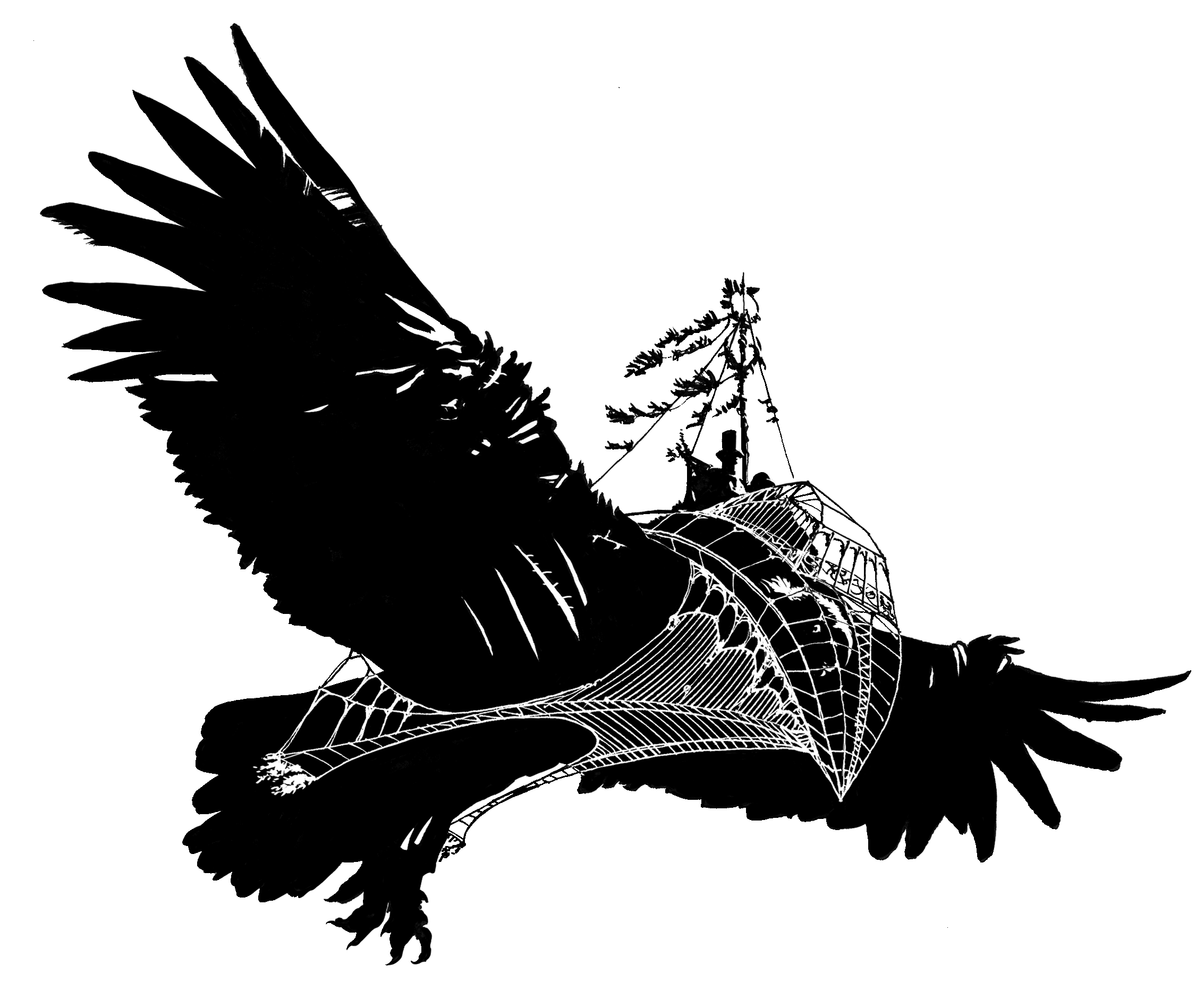 Luckily, Verne helped us out with that one. When our lead writer, Meg Jayanth, started building the world she plotted out the route that Phileas Fogg and valet Passepartout take in the original novel. The adventures along the way are different, spinning out from the original material in unusual and interesting ways - but the timing we kept roughly the same. That was a journey that we knew would take 80 days. Then we just had to make sure all the others balanced against that central spine.

We've played the game pretty hard now. My personal best is 65 days, we've seen a 49 out there in the wild, as well as a few 90 and 100 day play-throughs. What's the quickest time possible, though? We have no idea. Maybe you'll find out for us.

So when does the game set sail? Right now, we're holding our breath for Apple to review the game. Once that's done, we'll be able to announce our launch date, later this month. If you join our mailing list we'll email you the day its out (and not before, and not after unless we do a major update.) 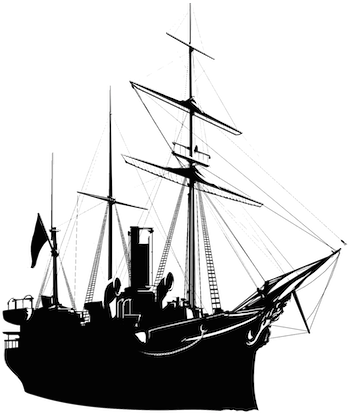