When we released Heaven's Vault in 2019, it was the biggest storytelling task we'd ever undertaken - a whole world, with 4,000 years of history, and a language or two besides.

Since then, it's gone on to win awards and gain a loyal community of fans, writing in Ancient, creating new words, and piecing together the hidden corners of the Nebula's turbulent history.

And here at inkle we haven't been able to leave the Nebula behind either - which is why, last year, we began work on a collection of stories from the world of Heaven's Vault. That collection grew into a full novelisation of the game, that deepens, broadens, expands and develops the story of the game.

And it's out now: 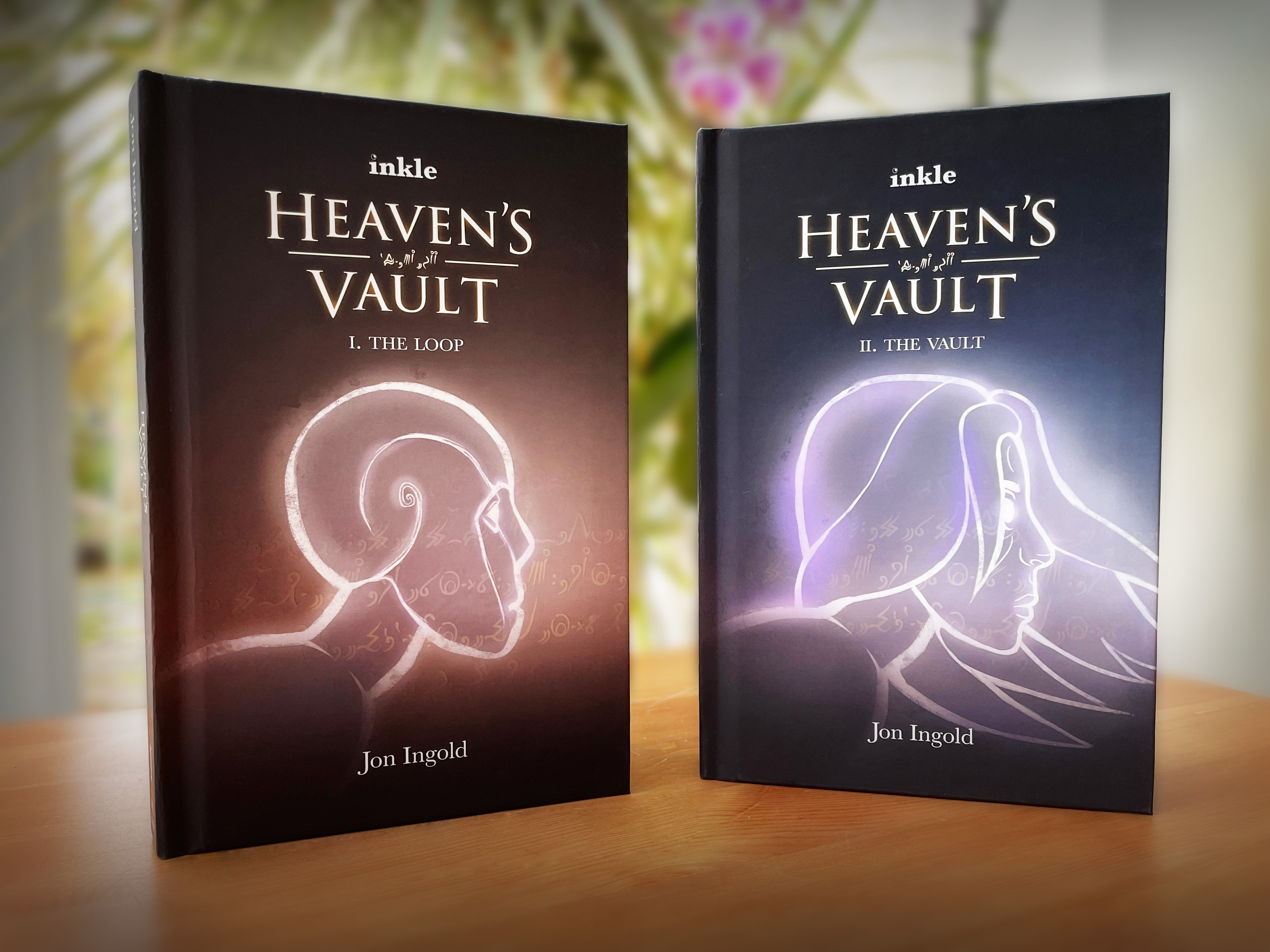 Split across two 300 page volumes, the story follows Aliya Elasra from her first meeting with hew new robot Six to the rice fields of Maersi and into the wild waters of the Cyclones as they search for missing roboticist, Janniqi Renba, and stumble upon an ancient and dangerous secret that threatens the entire Nebula. 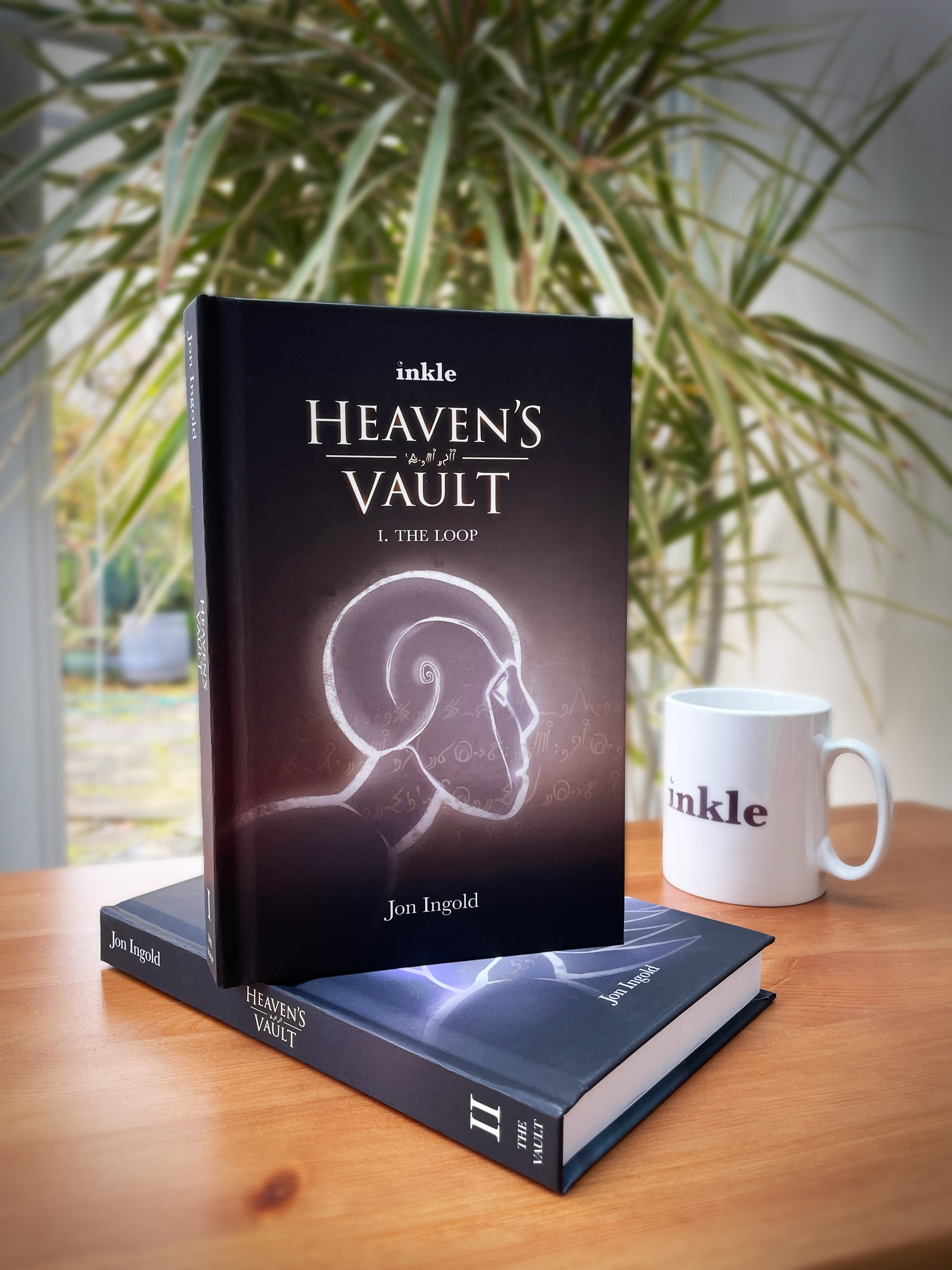 The books are written by the game's narrative designer and writer, Jon Ingold (hi!), and they contain new characters, new locations, new lore and new twists (as well as one full-page Ancient inscription per volume, for translation fans!) If you've played the game, there's plenty more here to enrich the experience.

But the books are also written to be read by people who have never played the game (or played any game!) The books provide a different way to enter and explore the world of the Nebula.

We've been sharing copies with fans over the last week, and enjoying the building excitement as people begin to explore this new take on the story. We're now opening the store for everyone - but it won't be open for ever: we're planning to limit the release for a few months.

For more information, check out the shop FAQs page - and if you read, let us know what you think. 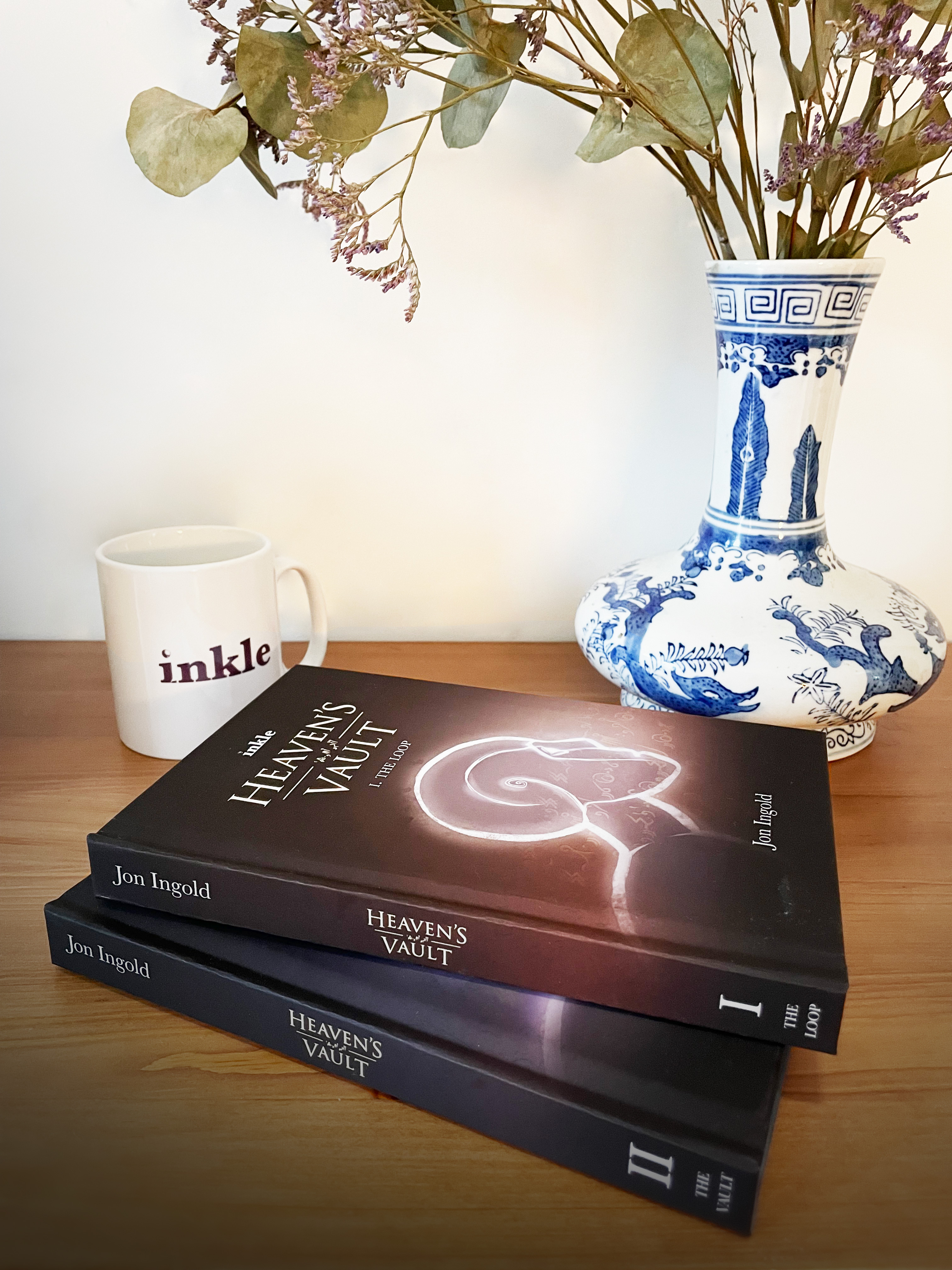