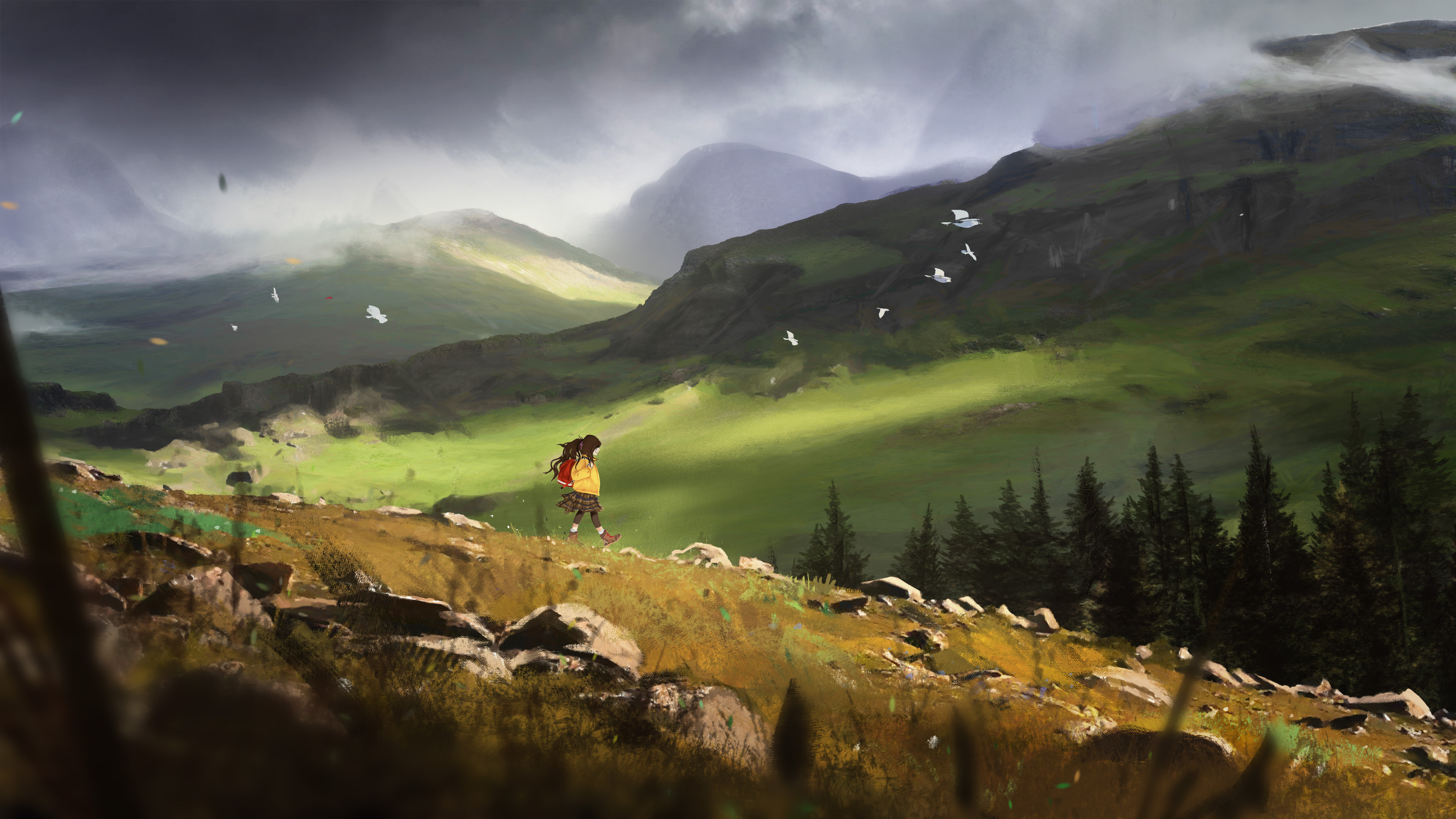 Every narrative project has to start somewhere - with something you're trying to hit. The highland game's different than most of our previous games because we're trying to hit a feeling. (You'll know it when you see it, I think.) So the narrative part of the game has a different job than it might sometimes: get out of the way quickly, then hold the game up high.

This is a game about going out into the wilds, and not knowing if you're coming back. Which sounds super dark and scary: but this isn't a scary game. You aren't going to get eaten by wolves. (You're more likely to turn into one yourself, perhaps. We'll see.)

We tried some ideas that were adventure stories. After Hitchcock and the 39 Steps, you're a spy, crossing the hills to avoid escape. (Joe pointed out it could almost be called "Over the Highlands" at that point. It's a fair cop.) 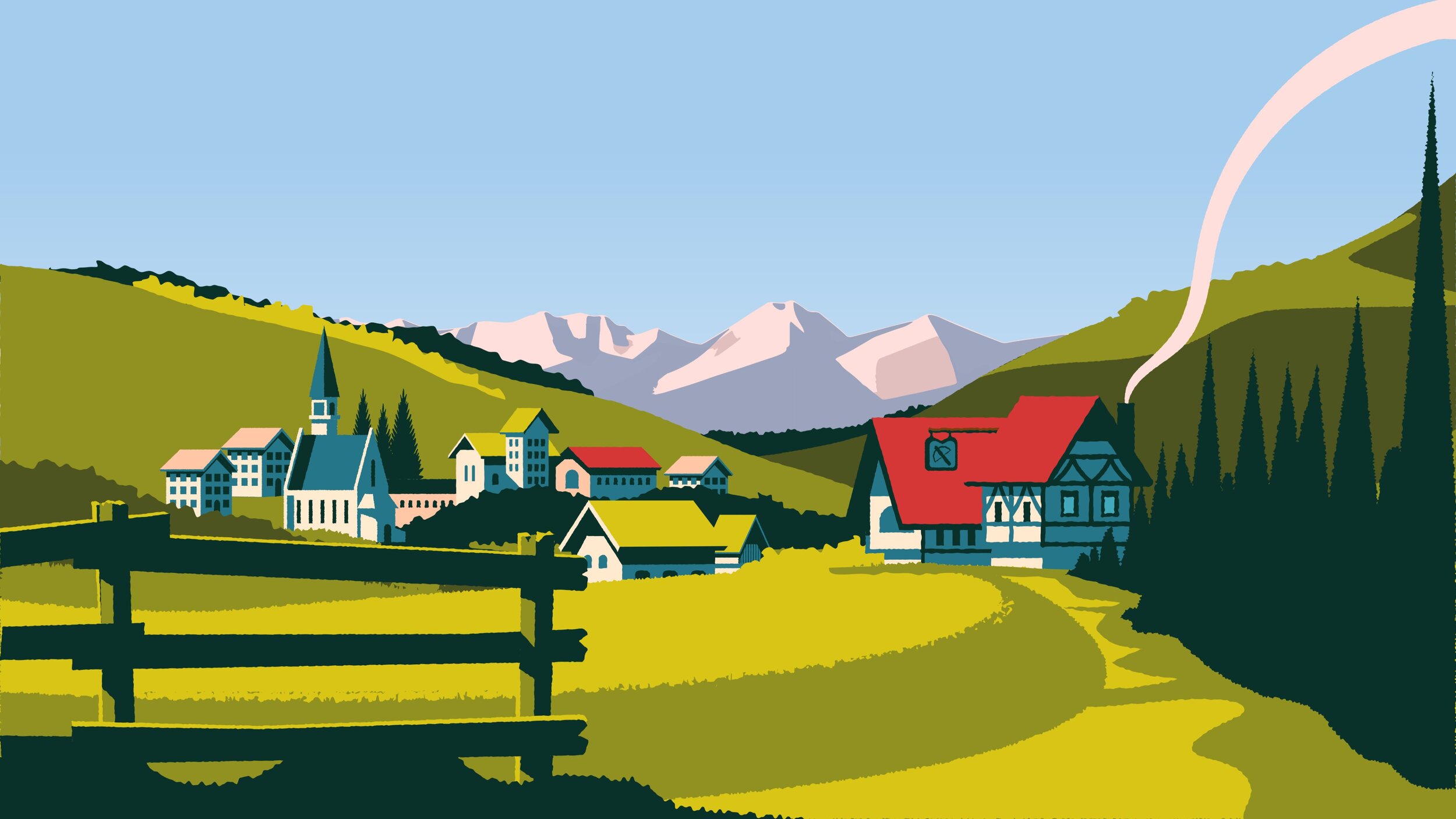 Something more grounded then. You're a teenager and you're running away from home. That's almost this game. But if you're running away from something it's not quite the same as running towards something, is it? With every step away from something the tension recedes and only regret or "oh God it's chasing me" can step in. With running towards something, you can anticipate. You can wonder what you'll find. And - in classic inkle style - you can worry about being late.

So what's across the Highlands that's worth running towards? And who runs? And while you're running, what do you find?

I've done a lot of hill-walking - not in Scotland, as it happens, but in the Borders. For me, the thing I always loved is seeing a peak and striking out for it, getting there somehow or other. The stories of a place are there to help you arrive, and help you set out for the next hill.

What's in the Highlands waiting to be found? And will it pull you off your journey, or push you further along?

Ah, now that sounds like the makings of a tale.