Overboard! is a whodunnit where you’re the one whodunnit. You have just eight hours to cover the evidence, mislead the witnesses, frame another suspect and escape ... if you can!

July, 1935. Wealthy Malcolm Villensey’s fortune has been wiped out overnight. He and his starlet wife, Veronica, have escaped aboard the SS Hook for a new life in America—but Mrs. Villensey has other plans. And one little push is all it takes. 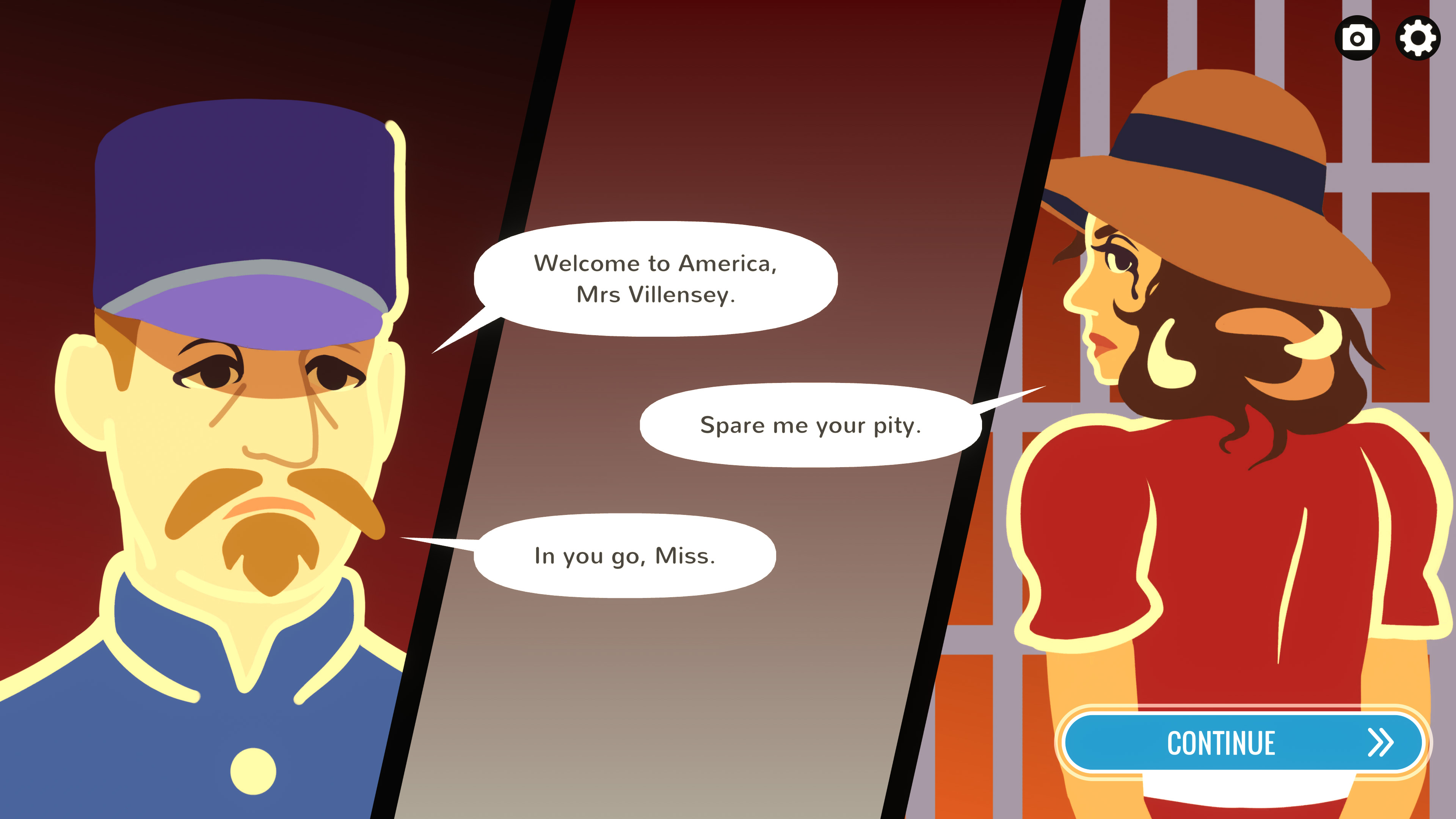 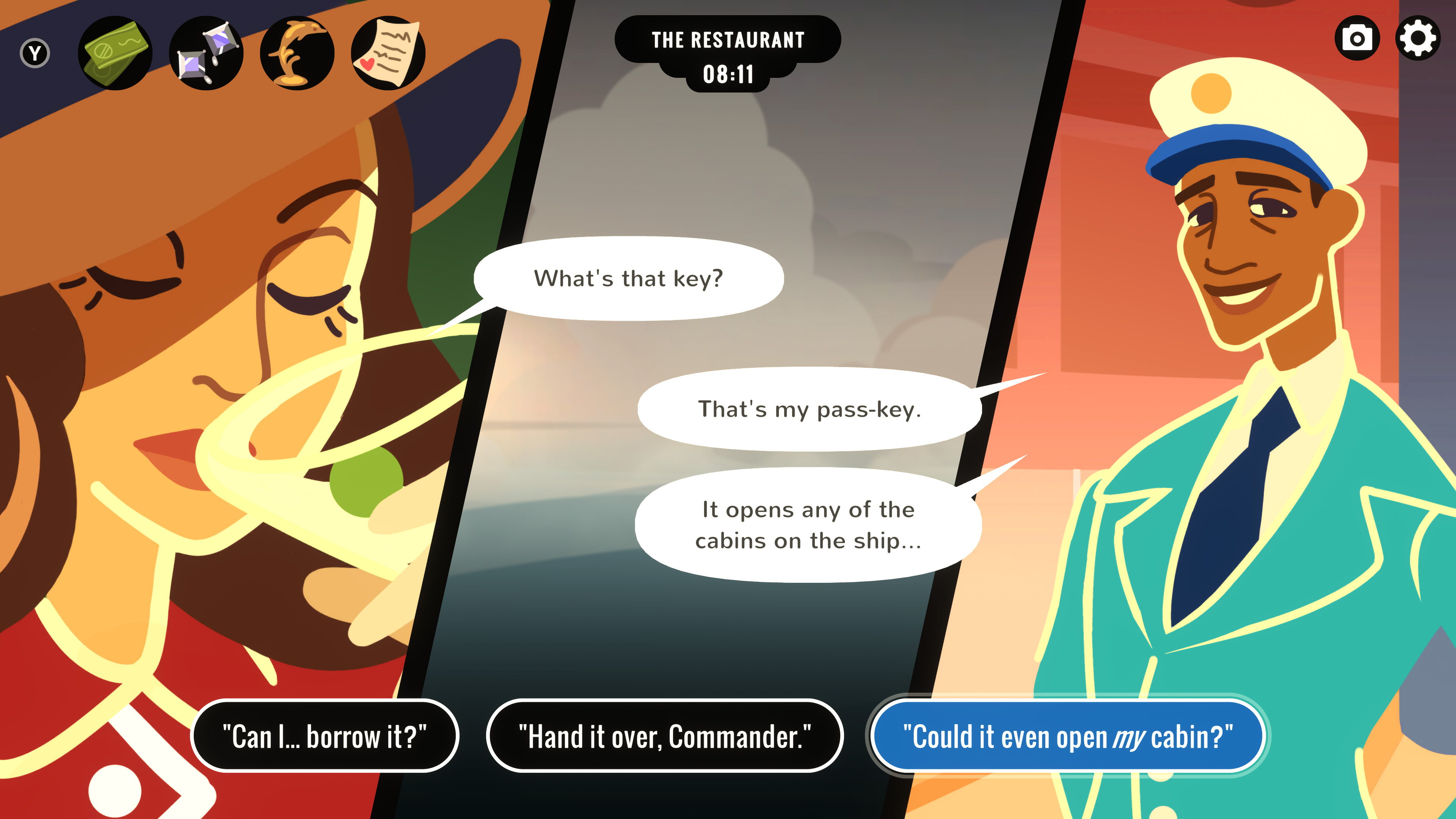 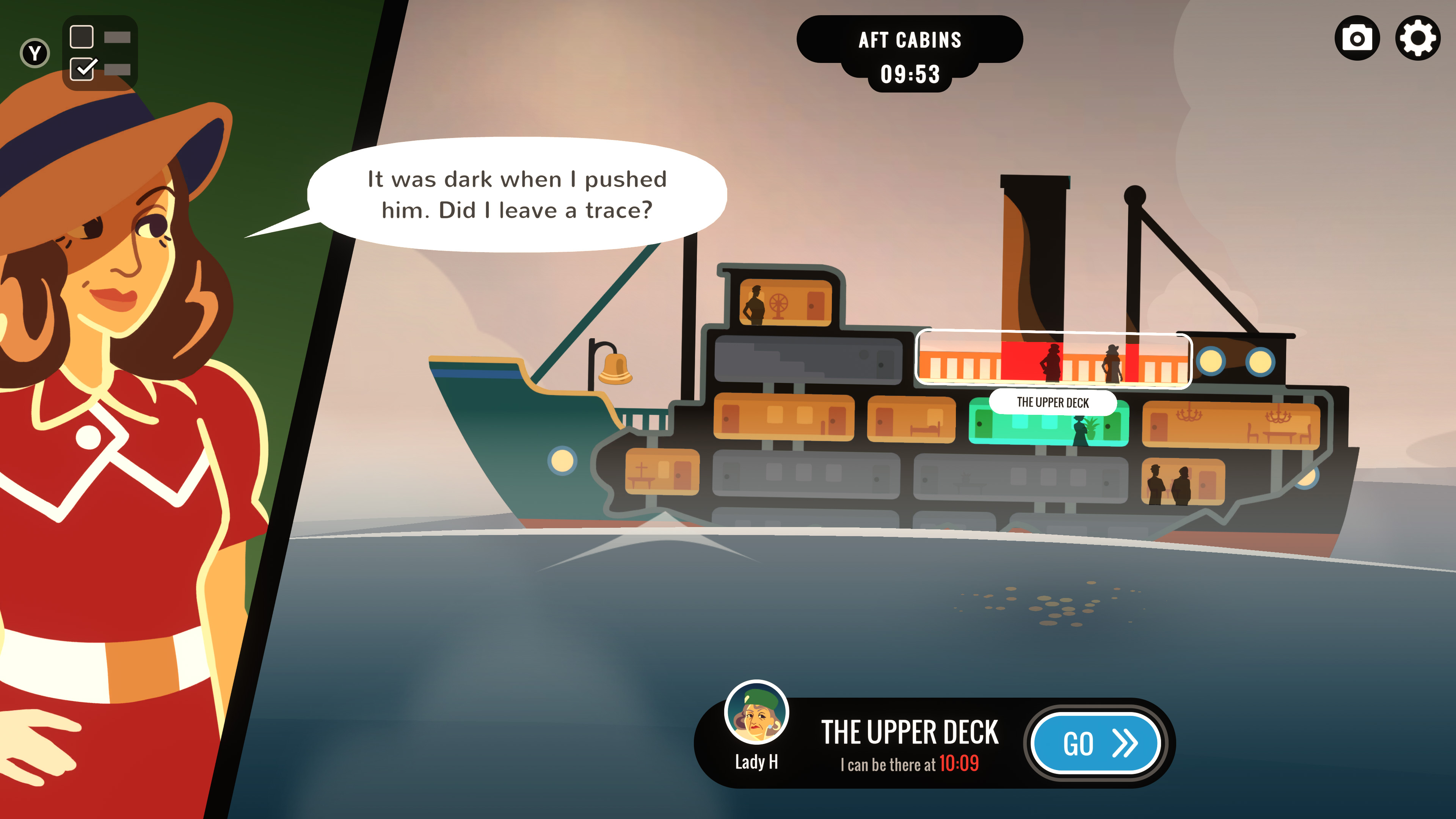 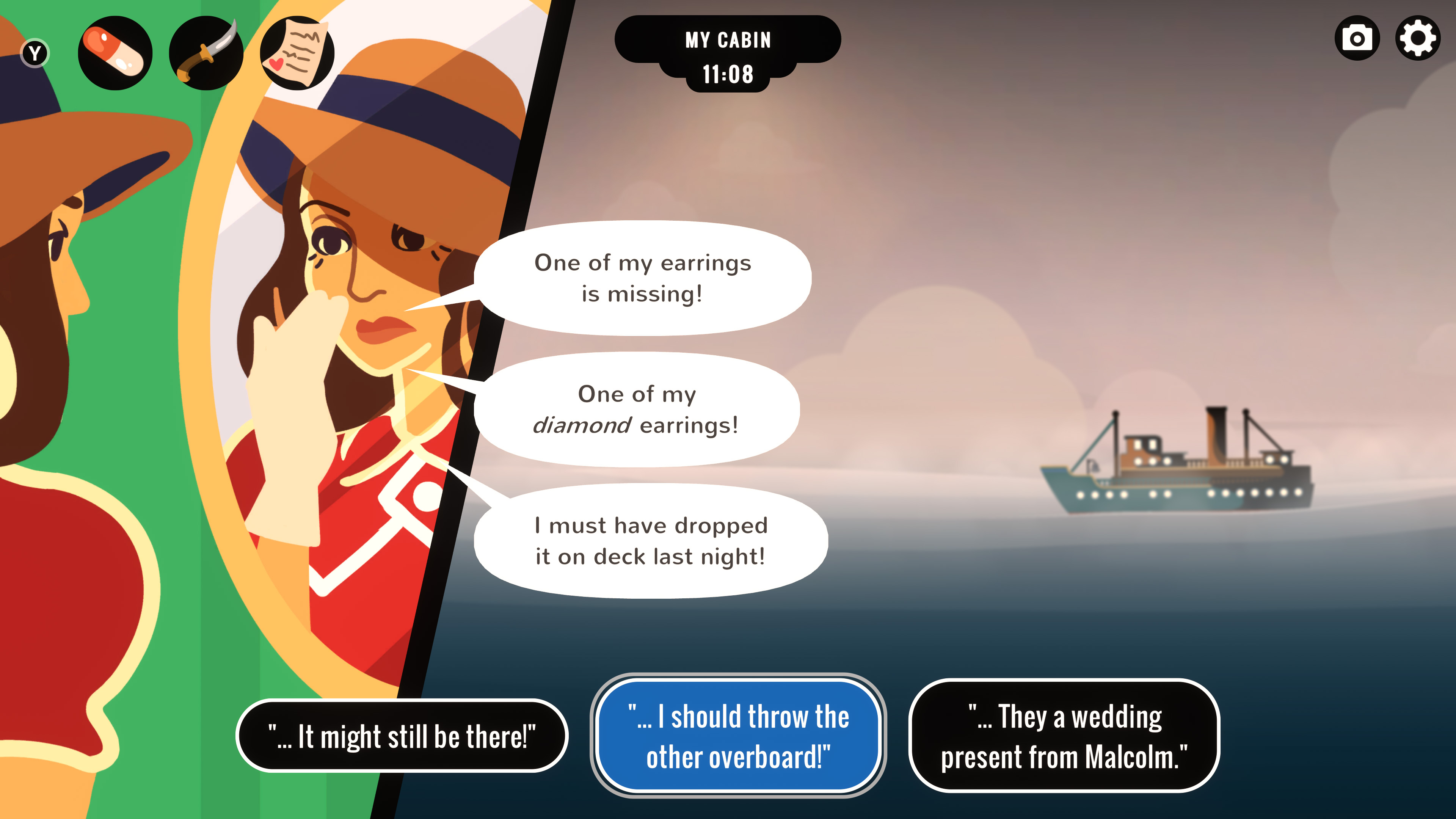 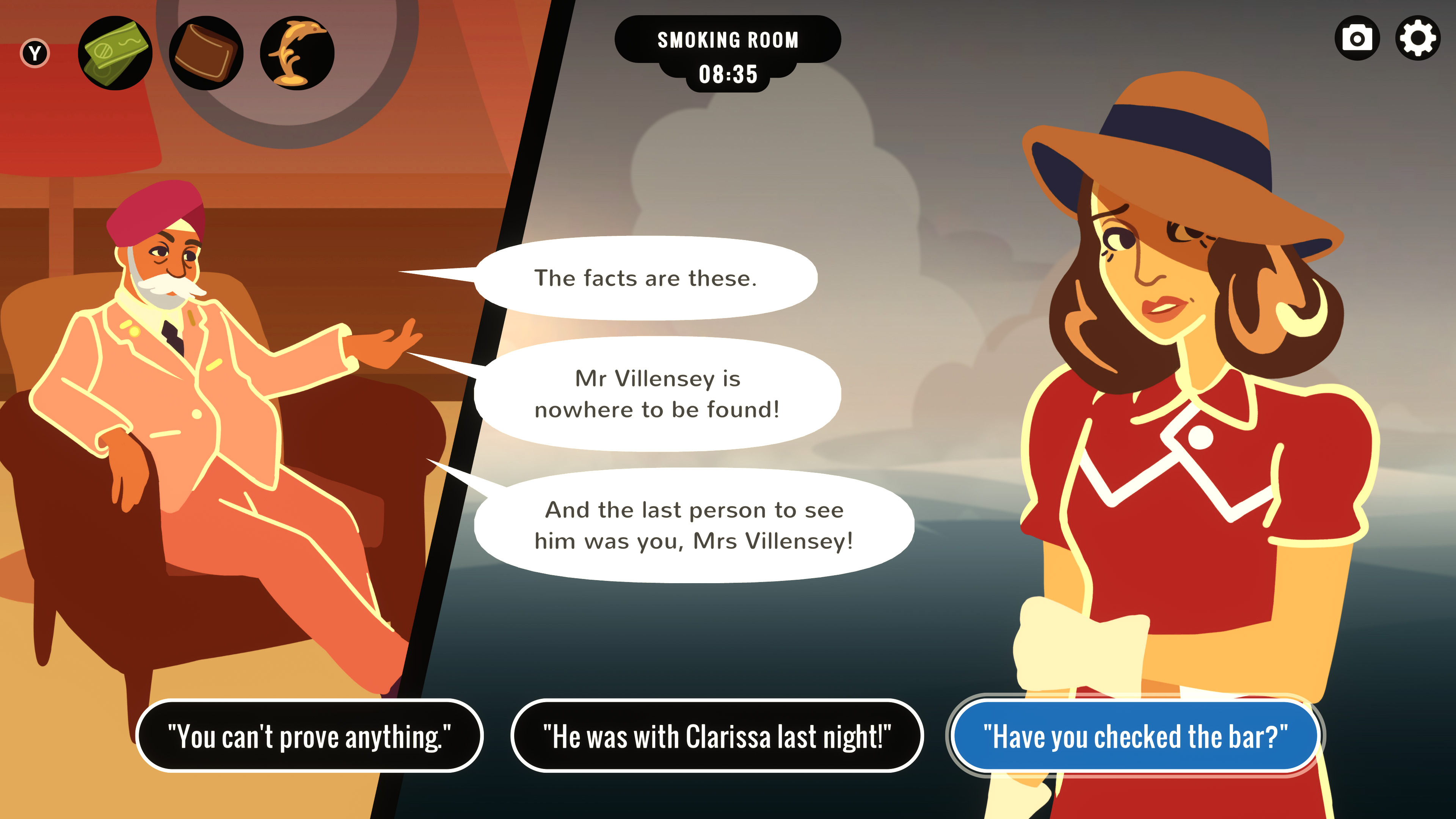 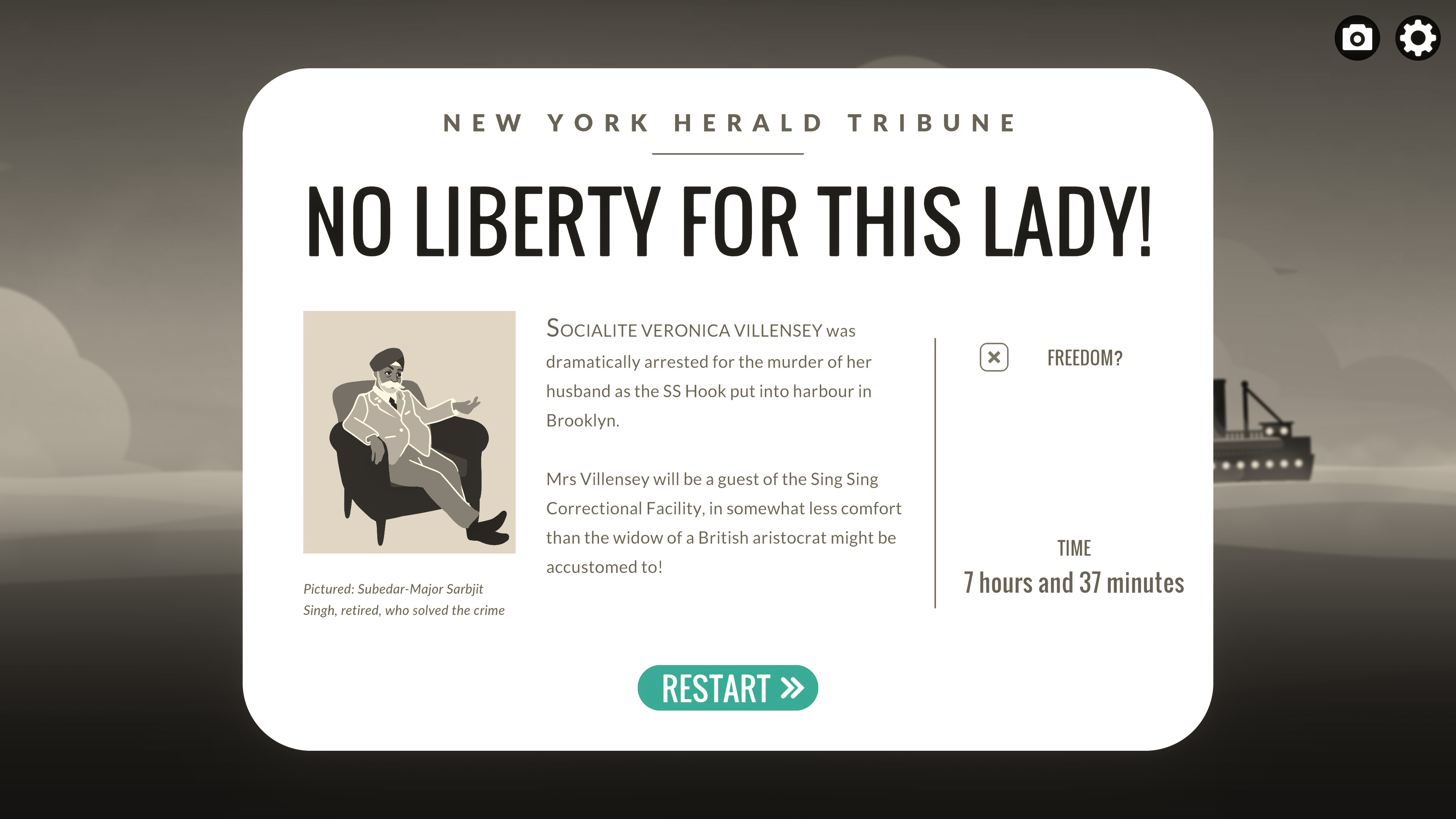 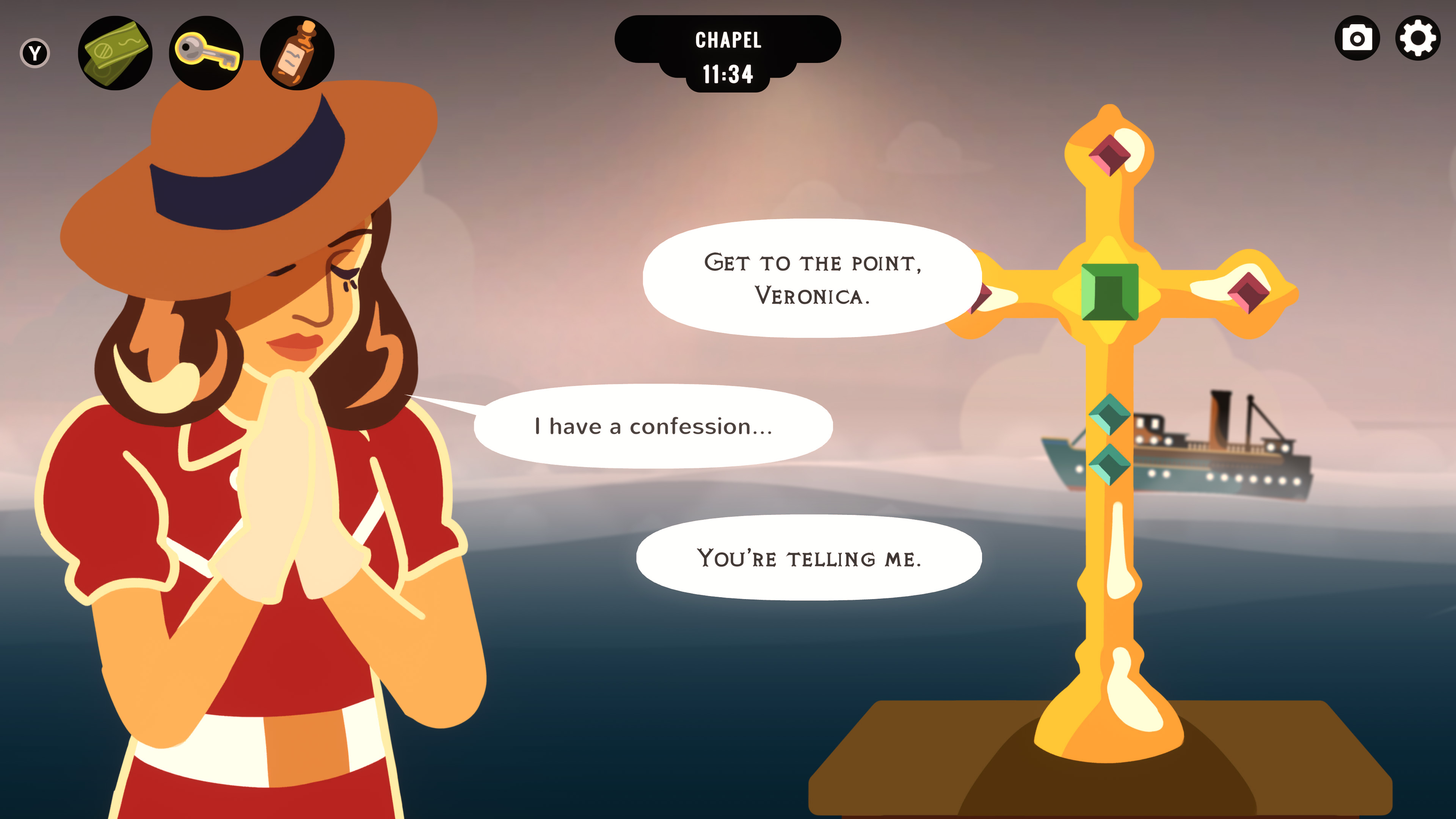 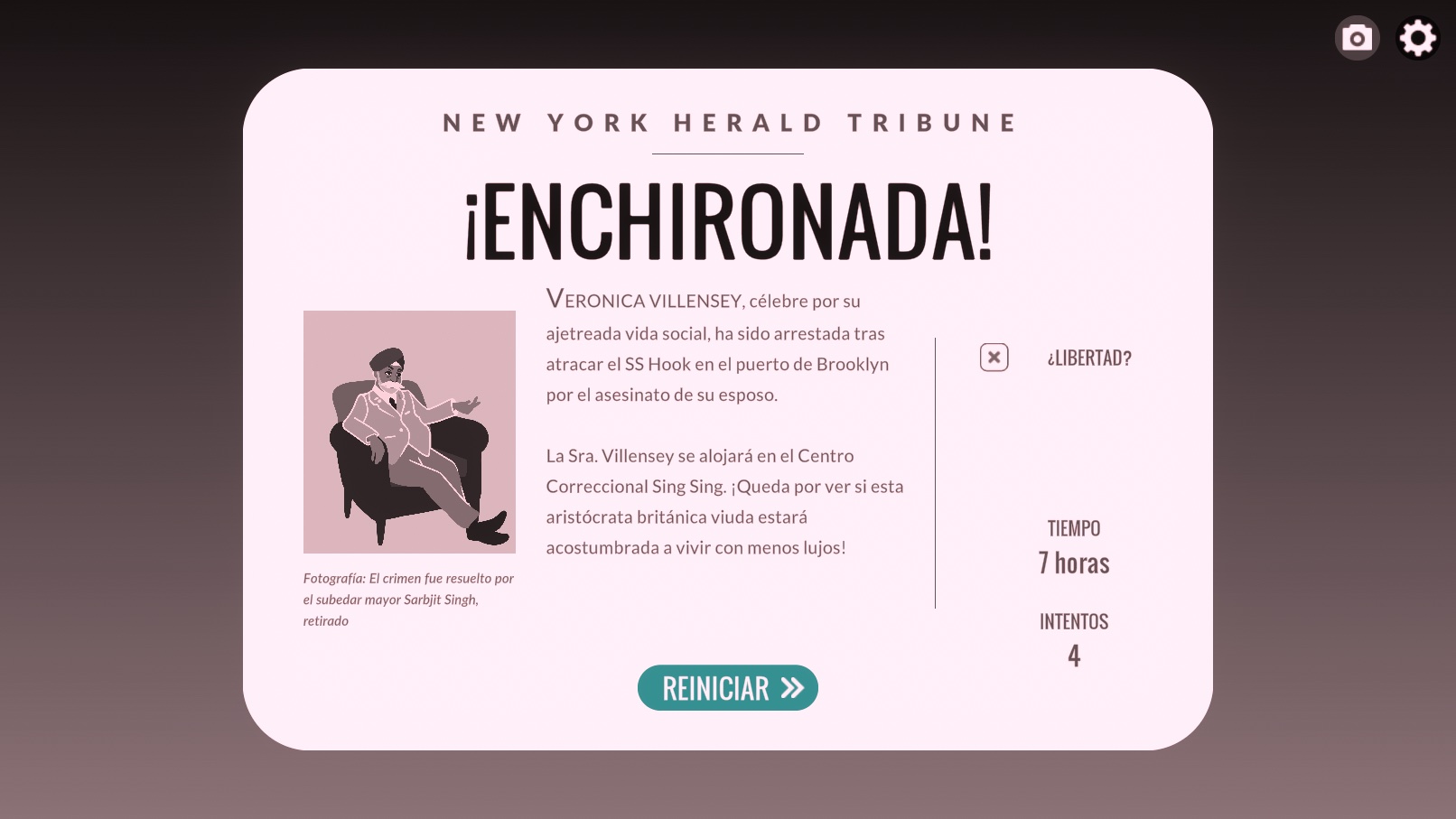 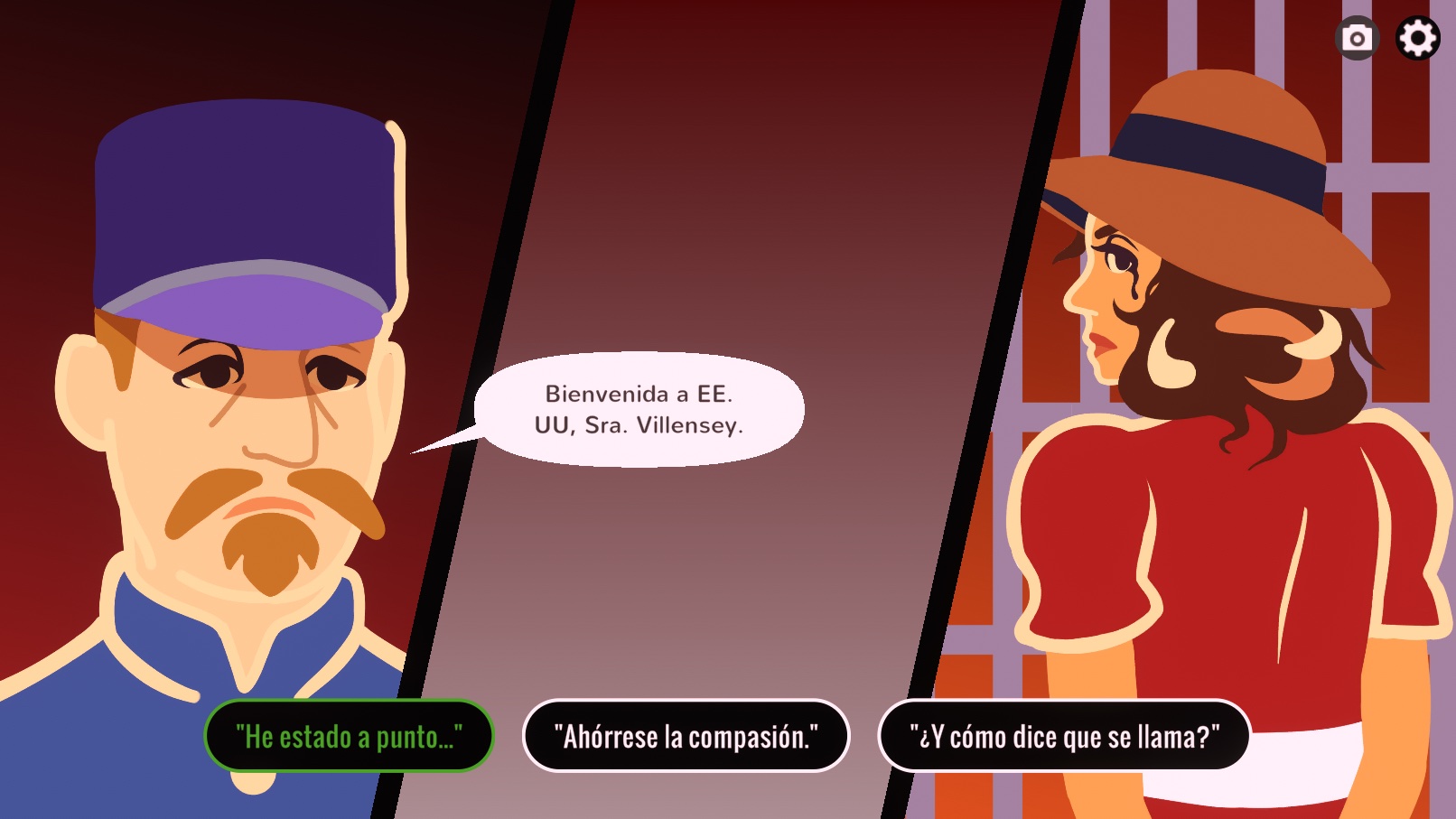 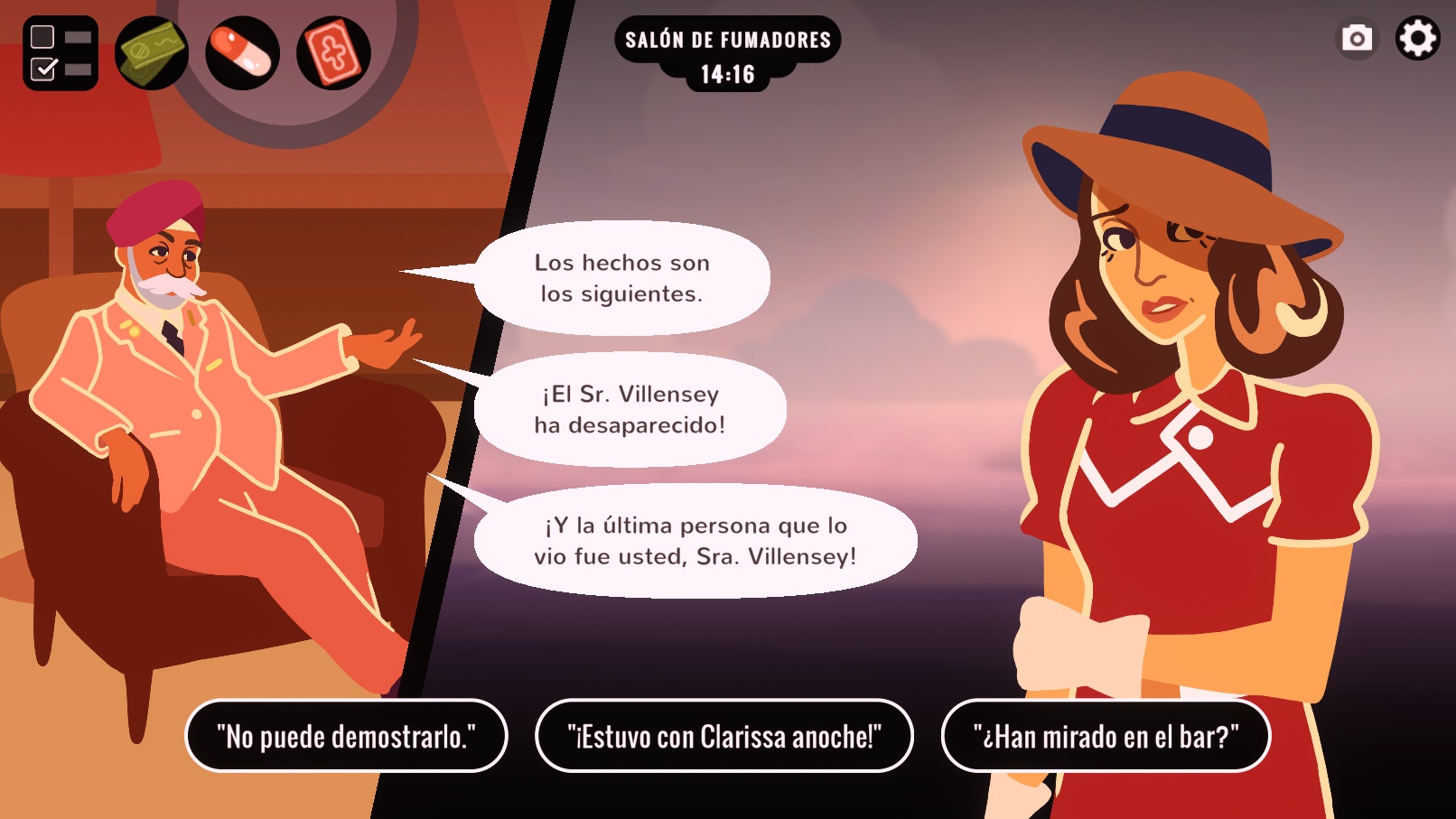 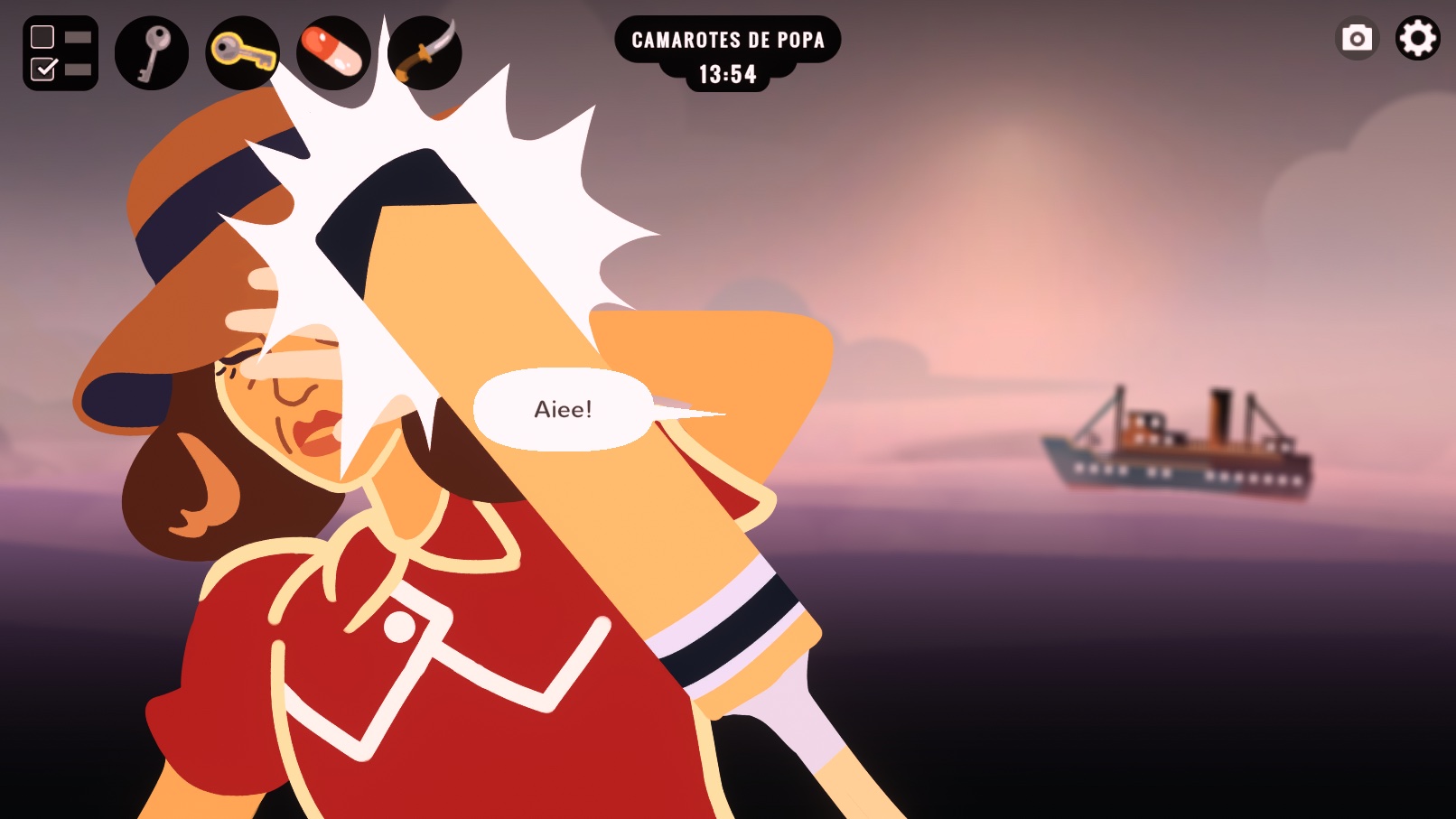 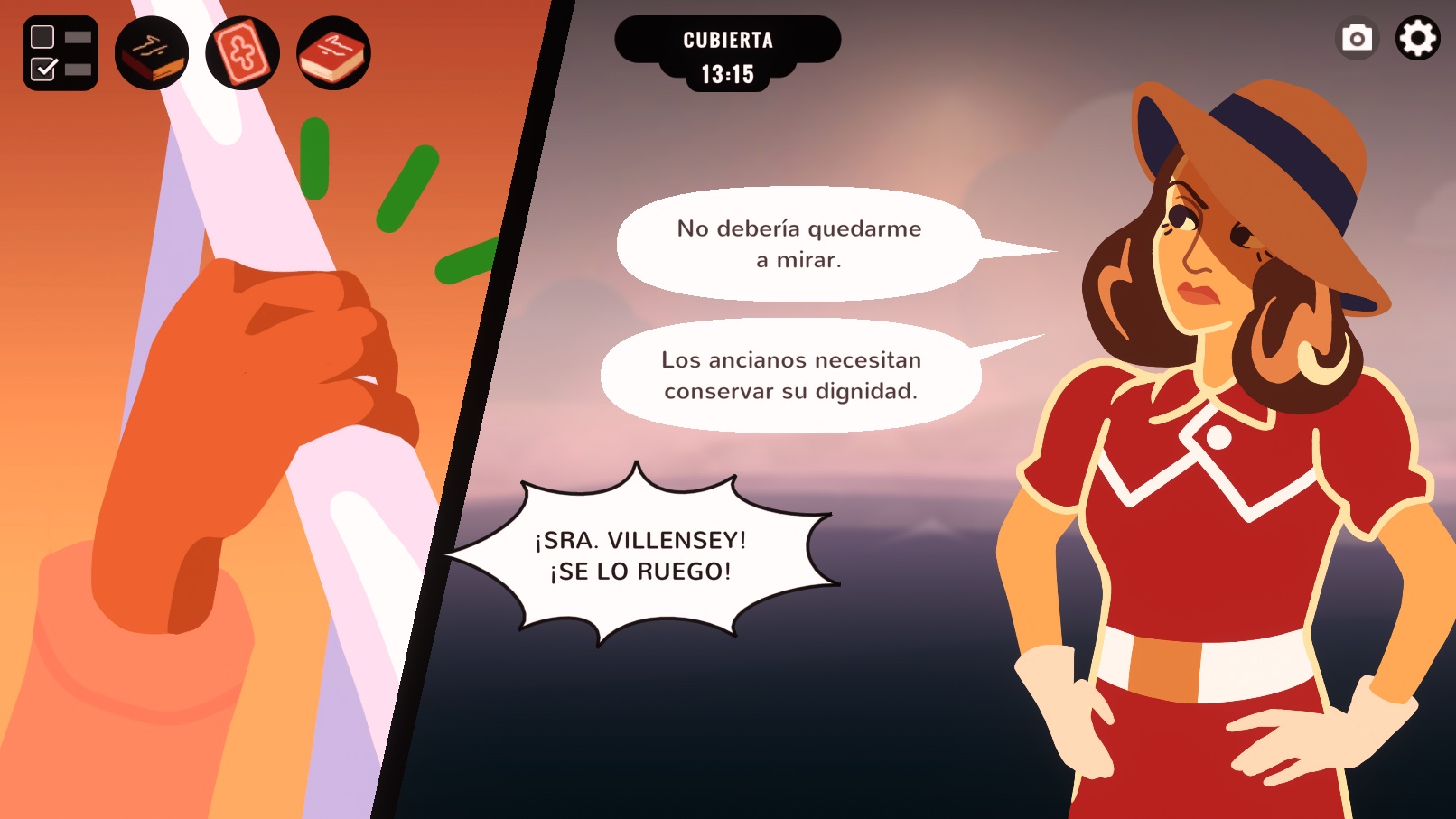