Now, thirty years on, inkle, the master storytellers behind the groundbreaking narrative game 80 Days, have brought the adventure up to date in an unparalleled adaptation.

Spanning four interconnected games, players weave their own unique tale of adventure, daring, luck and cunning from a million words of dynamic content and tens of thousands of decisions.

Each part can be played separately, or strung together, with consequences of decisions that span the whole series.

IGN called the game “a prime example of what can happen when traditional storytelling gets along with contemporary game design”. 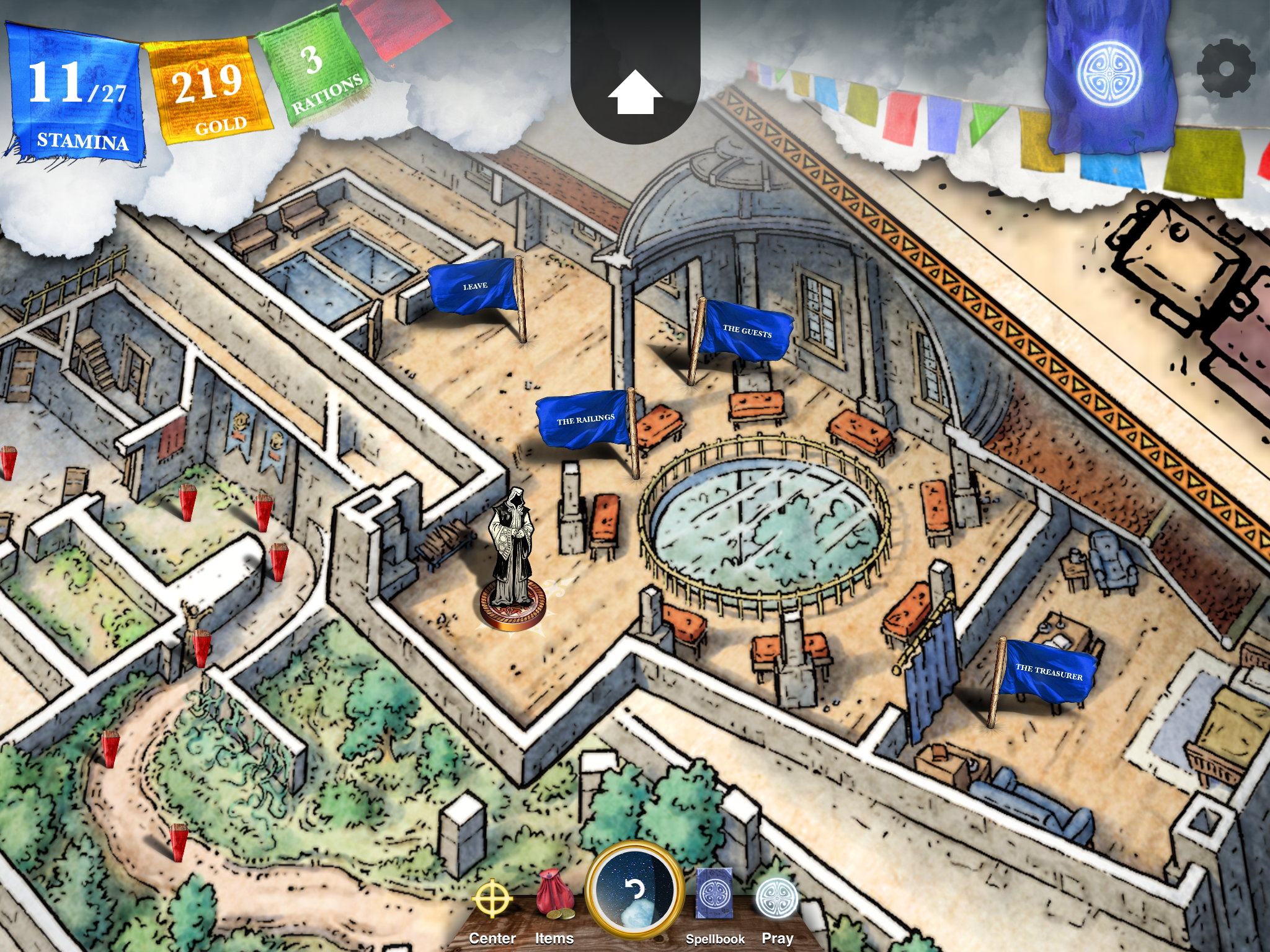 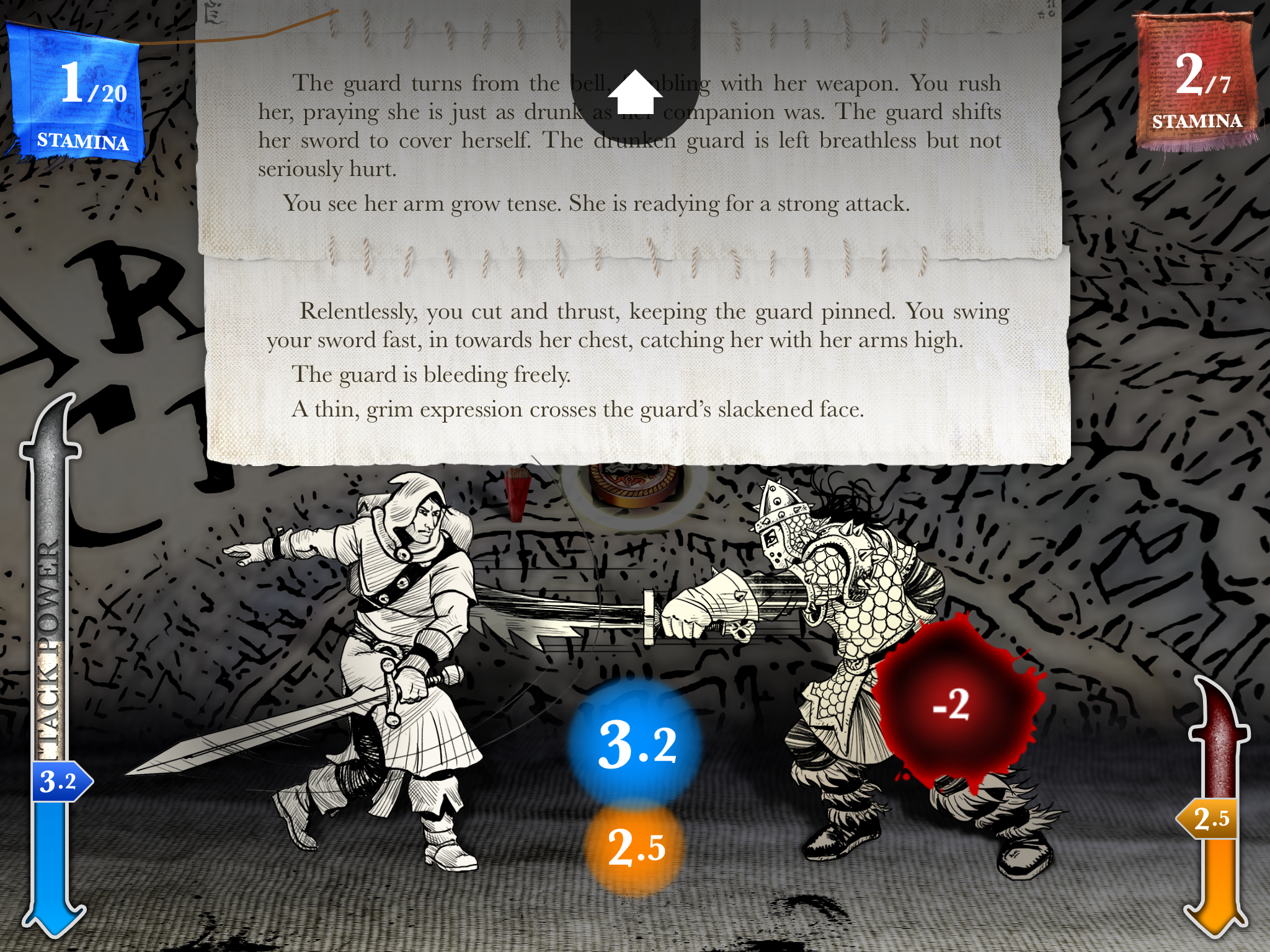 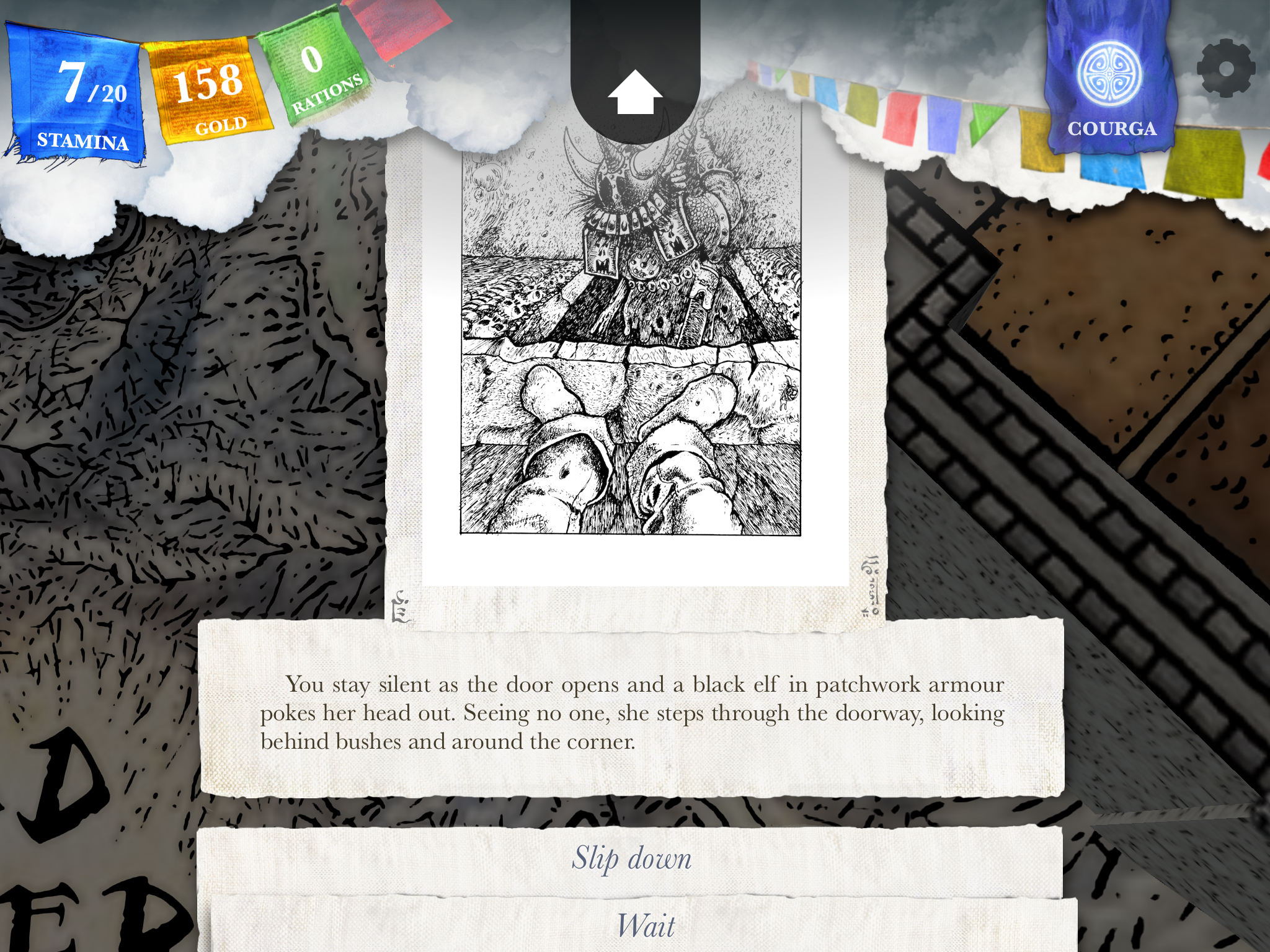 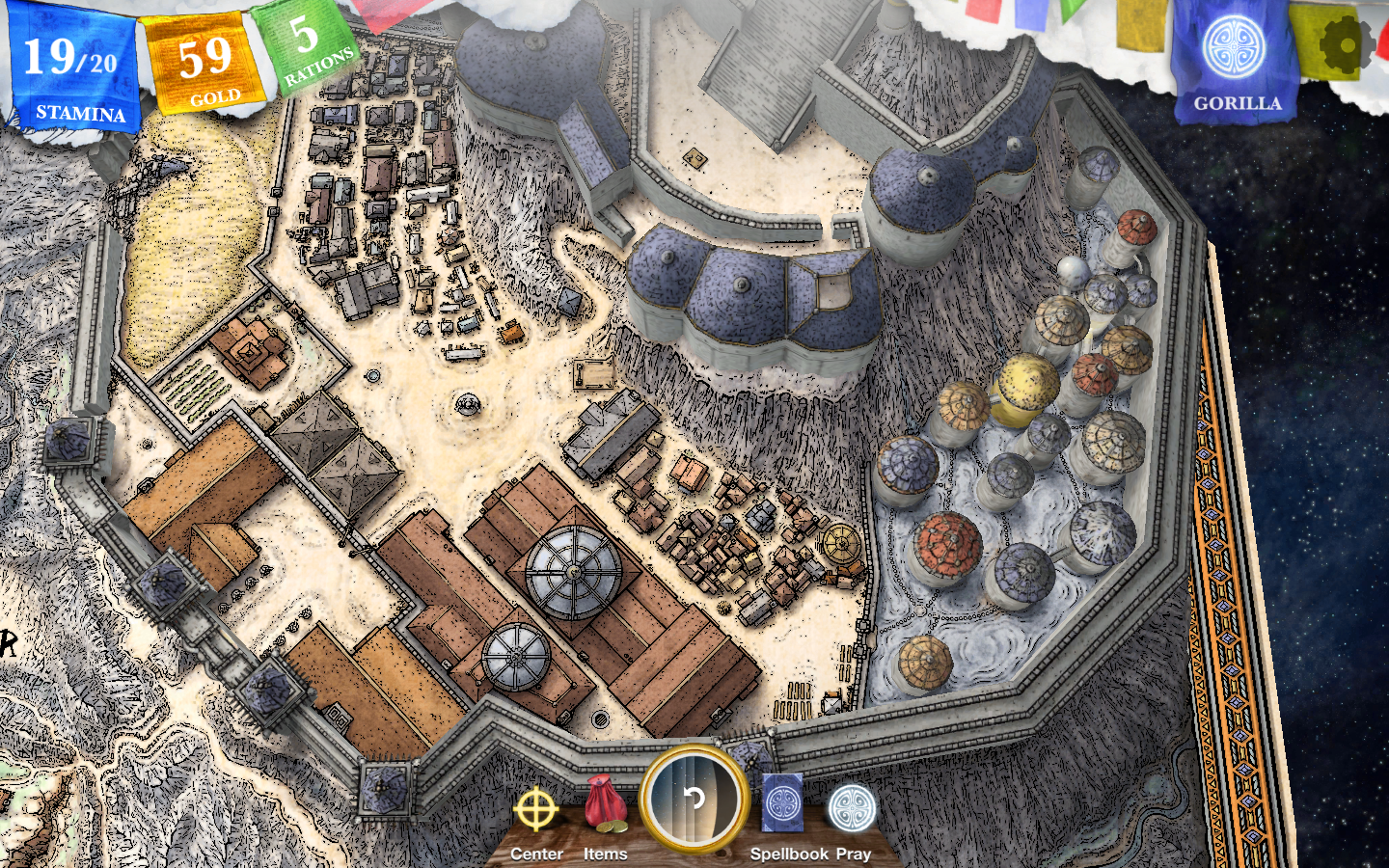 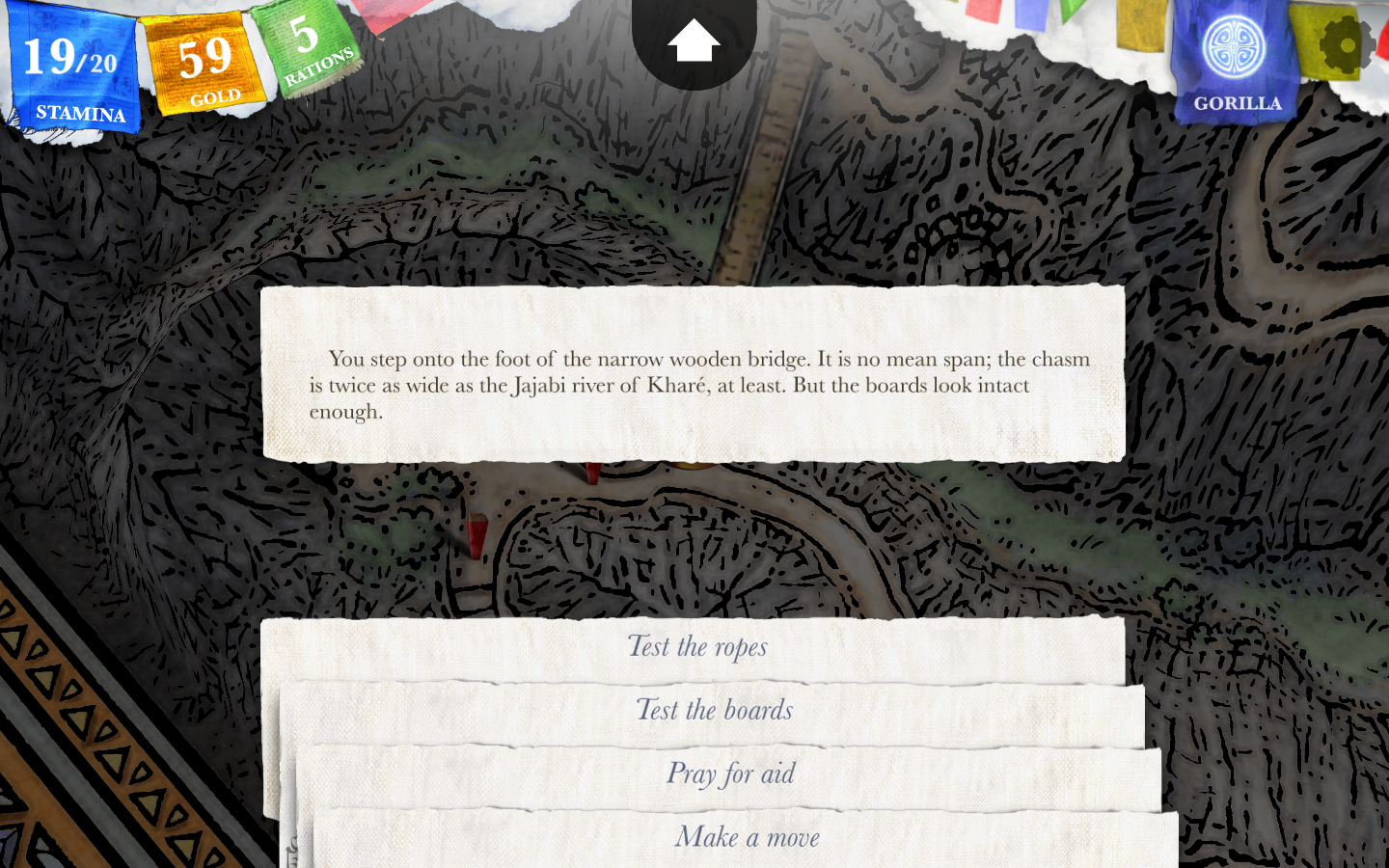 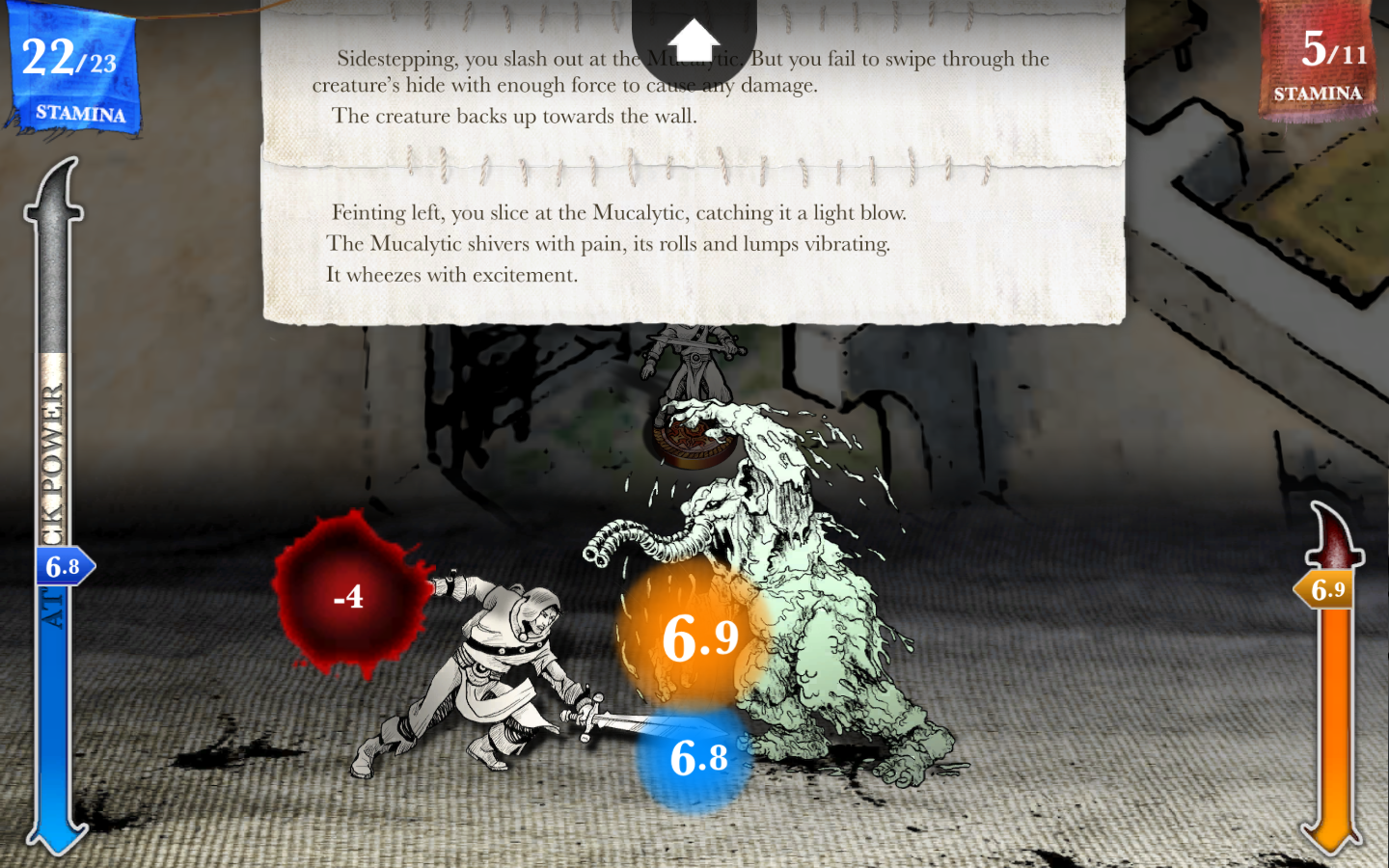 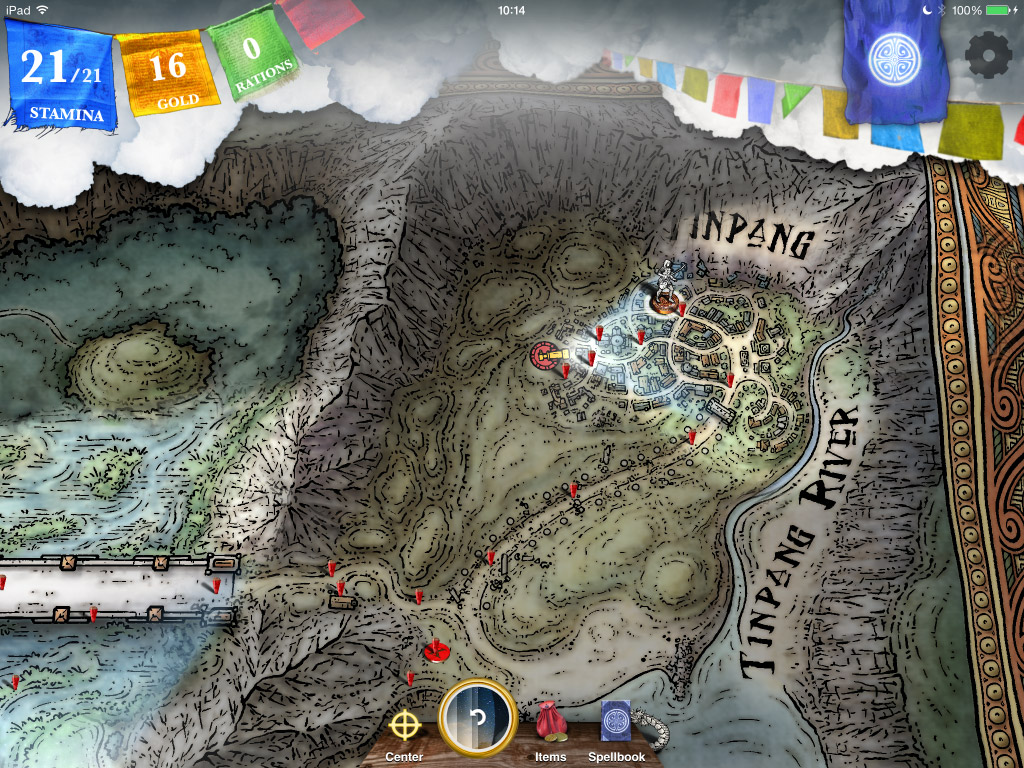 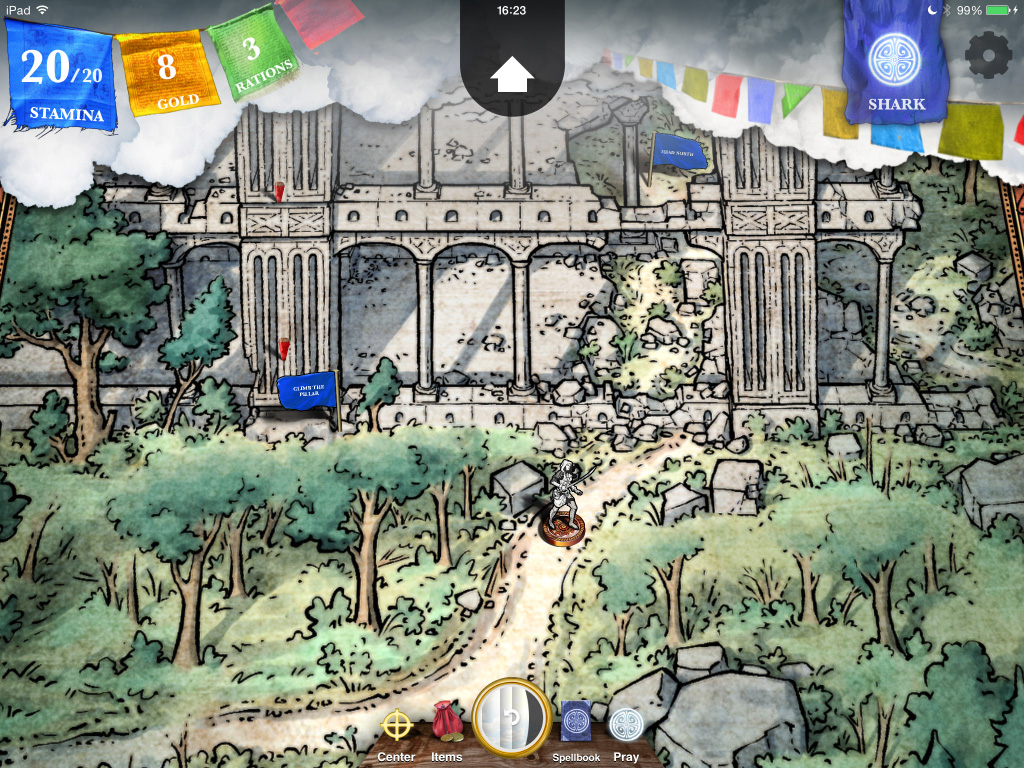 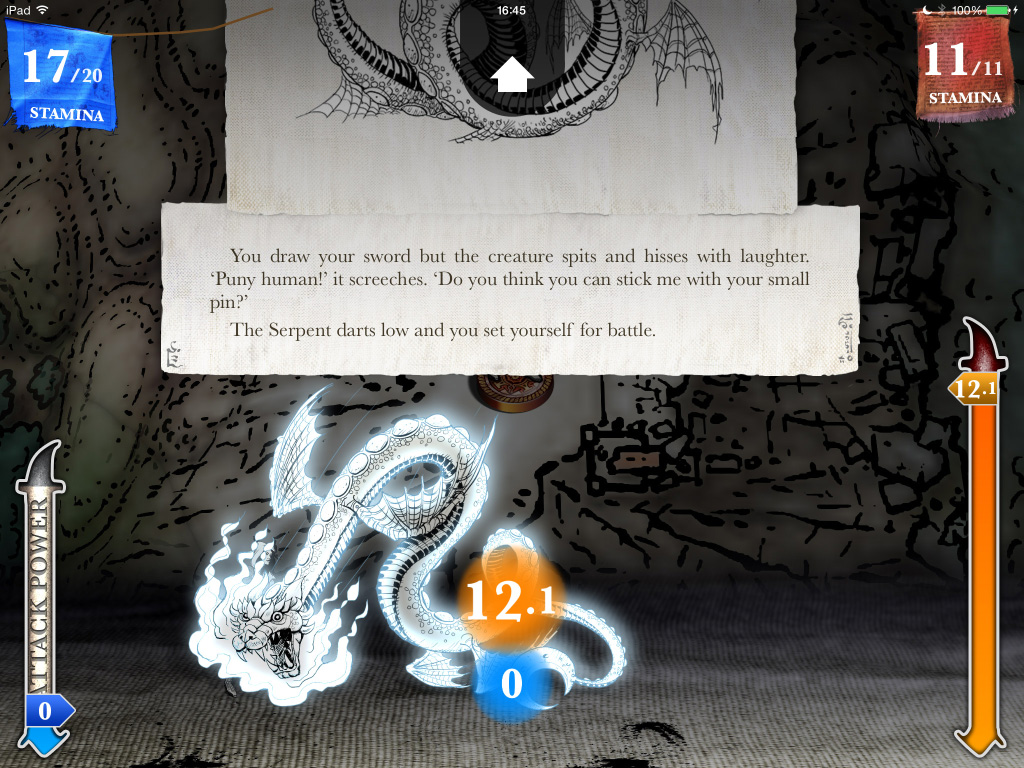 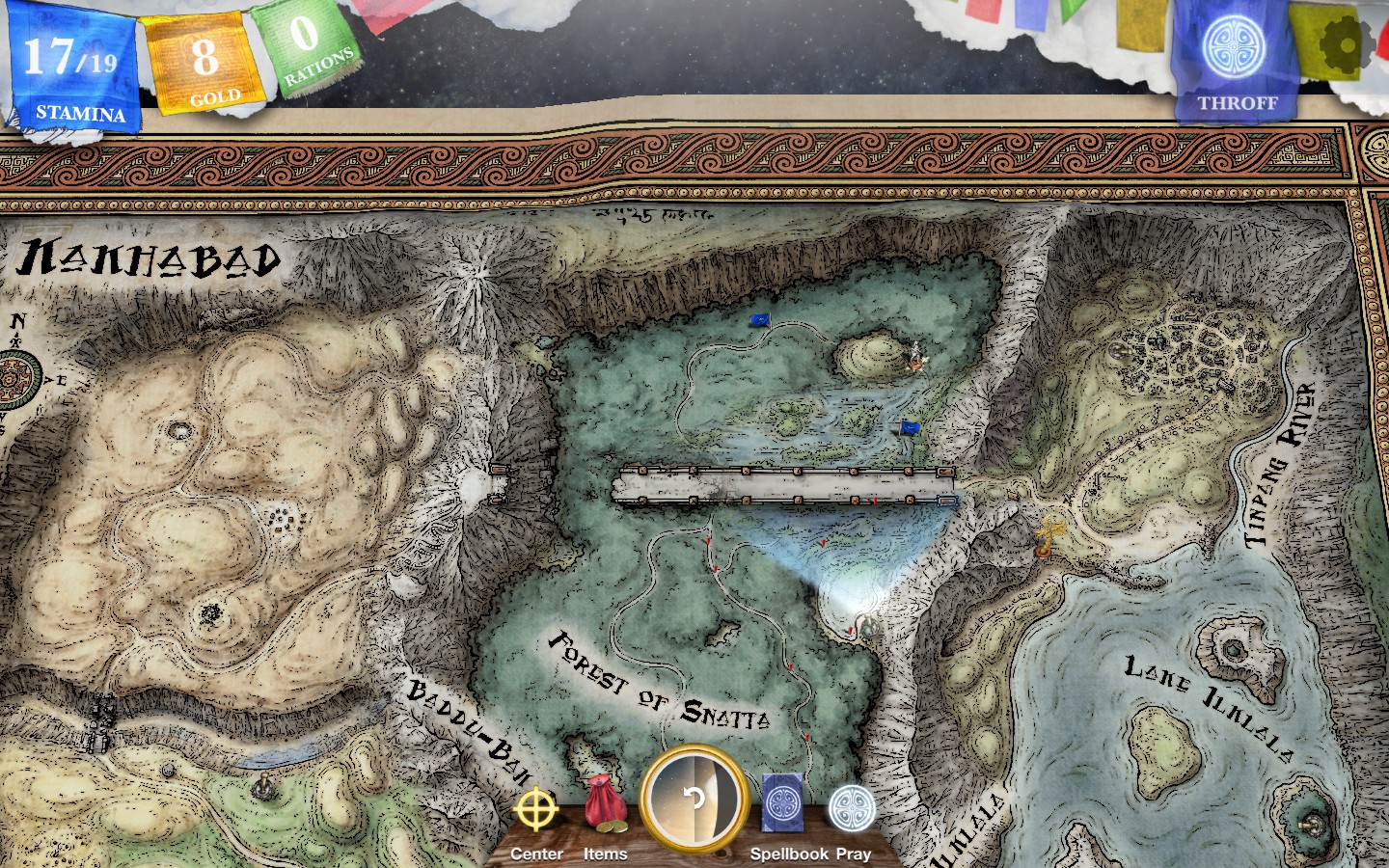 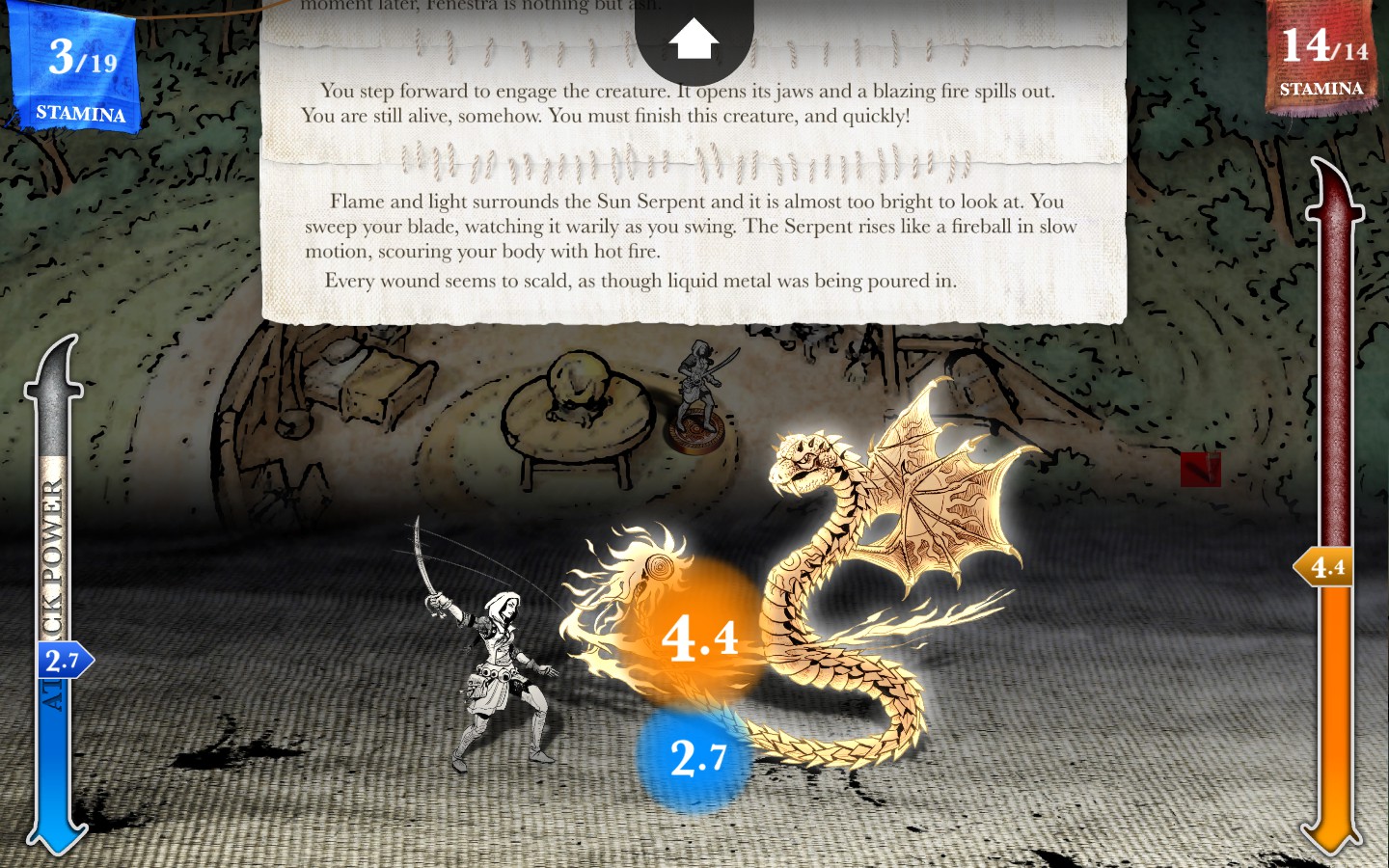 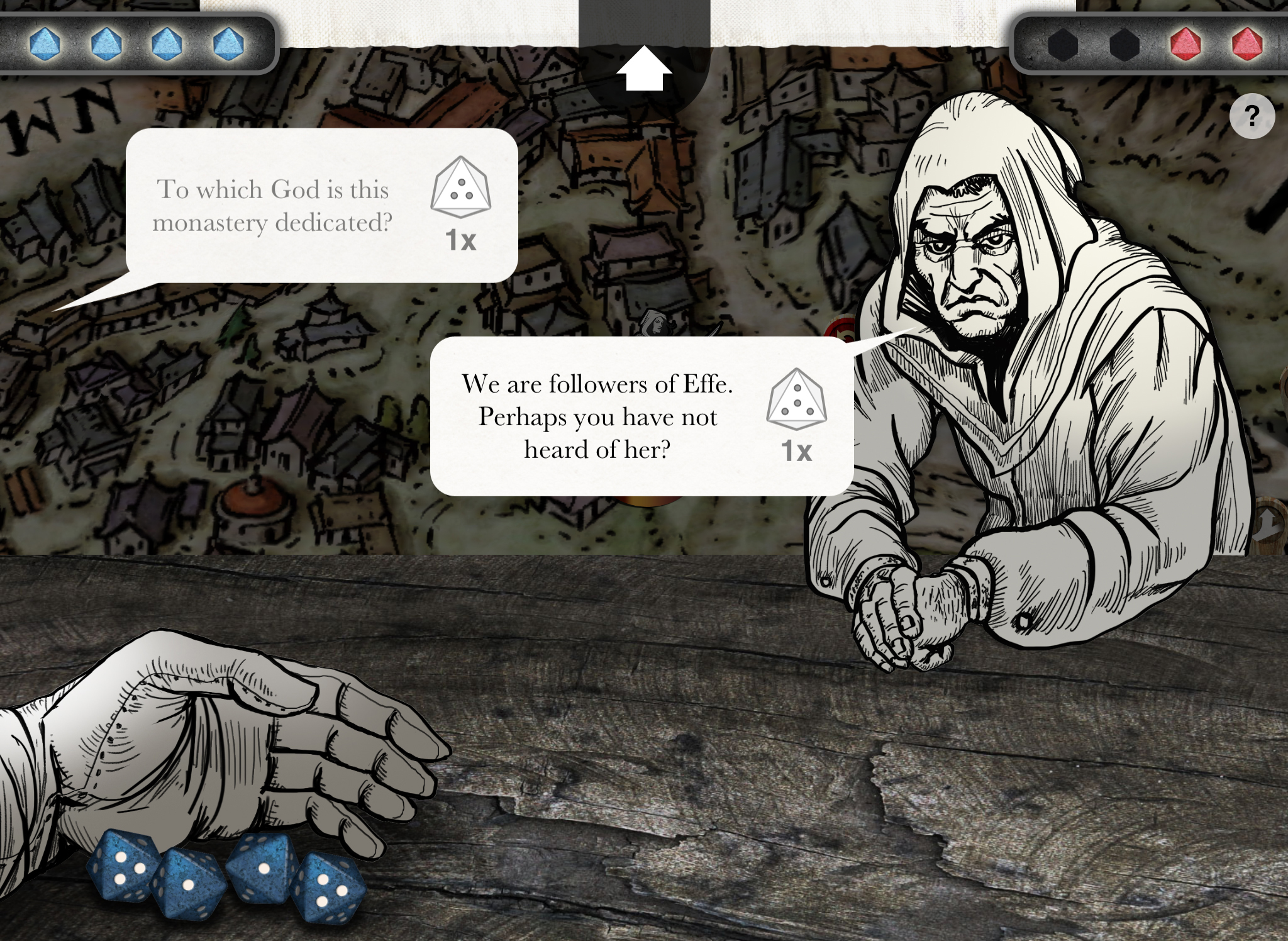