An epic interactive fantasy adventure through a weird world of magic.

Steve Jackson's Sorcery! is a four-part fantasy adventure like never before. With tens of thousands of choices, the story rewrites itself around your actions. Battle weird and deadly creatures, cast powerful spells, play with honour, or lie, cheat and steal. The fate of the land of Kakhabad is in your hands!

Sorcery! was a Game of the Year finalist for TouchArcade and Mashable, and Rock Paper Shotgun called it "one of the finest RPGs ever made".

The conclusion to the series, Sorcery! Part 4: The Crown of Kings is finally out! Choose your own platform and download today. 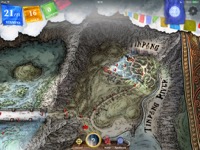 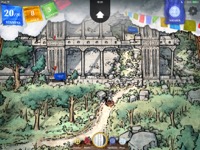 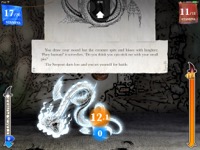 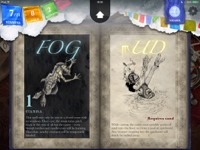 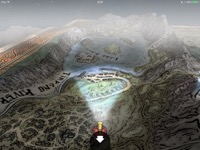 “Inkle's adaptation of Sorcery! takes the genre [of interactive fiction] to a whole new level”

“One of the finest RPGs ever made... Everyone who cares about RPGs needs to take a look to see how much more they should be expecting from their genre, and to have a really bloody good time.”

One epic adventure across four games 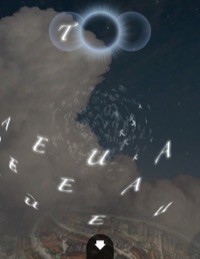 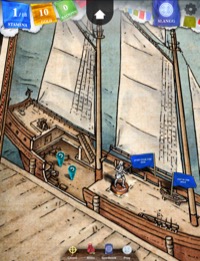 “This is some of 2013's best interactive storytelling”

“So artistic you'll want to hang it on your wall”