Welcome to the first post of 2018, which is going to be a huge year for us. The reason is, of course, this:

The summit is in sight...

Heaven's Vault has now been in development for over two years; and when it comes out it will be squarely three. That's as long as it took to make the entire Sorcery! series (if you take out the year we spent on 80 Days.) The result? We're thrilled - and terrified - to be nearing the end.

It's too soon to preview or dissect the game, but when we compare what we have to what we hoped we'd have, we're pretty excited. The game is an original story; with lots of incredible interactive dialogue; with interesting and rich characters; and it is beautiful. 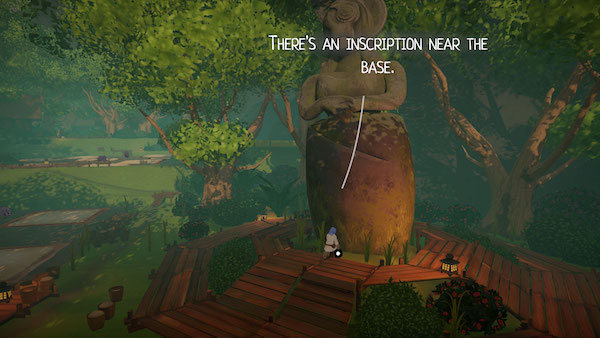 It's that beauty that's taken so long to capture: Heaven's Vault is our first truly 3D game, and we've had to find our way around designing, creating, and lighting the varied moons of the Nebula. There are farming villages, rocky deserts, forests, ruined castles, forgotten mines, market-places and cold palaces.

To help us bring all this to life we hired two ex-Guerilla artists last year, Laura Dilloway and Piran Tremithick, who are our lead environment and lead technical artists respectively. Between them they've defined everything from the way the clouds move, to the edges of the stones underfoot and the grain on every piece of wood...

All that's left now is the climb, and it's going to be long. There's a lot of world still to realise, and to help us with that we've started the new year with a new hire - the excellent Sarah Hefford, a level designer turned artist with a flair for texturing, props and colour. 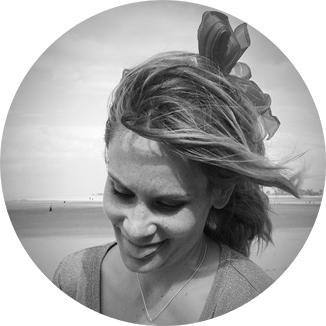 Sarah's an experienced game artist who's worked on several triple-A titles: mostly recent Killzone: Mercenary and RIGS, both of which were developed at Guerilla's now-defunct Cambridge studio; so she's been diving straight in and getting assets straight into the game.

She also marks the point where the art department officially outnumber the rest of us, five to three.

The most recent steps...

Our most recent target has been aimed at getting "coverage" - the game can now more or less be played from beginning to end, in very rough form. It means we can see how the story all hangs together and if we need to make changes, we still can - but it also means it's not ready to be shown.

Still: there are a few screenshots out there on the Heaven's Vault page, and we'll be releasing more soon (we promise!) alongside news about our launch platforms.

That's where Heaven's Vault stands right now. We hope you're excited for the game, and are looking forward to seeing what an inkle adventure game can be. We're hoping Heaven's Vault will do for Broken Sword what Sorcery! did for, well, Sorcery!

To stay up-to-date, do follow us on Twitter, subscribe on YouTube for our latest trailers and to our dev-blog if you're more technically-minded. You can also hear our very own Joseph Humfrey discussing inkle's design and storytelling philosophy on the Art & Craft podcast.