inkle is an independent narrative game company, founded in 2011 by two Cambridge game developers with a passion for storytelling and beautiful design.

Joe's core duties at inkle involve a combination of visual design and programming, allowing a synergy between the two disciplines that is rare in the industry.

Before co-founding inkle, he worked for six years in the console videogame industry working on every platform from Nintendo DS to Playstation Move and Xbox Kinect in a career at Rare and Sony.

When he's not designing and coding on inkle's latest and greatest project, Joe feeds his obsession by tinkering with all things Apple. He enjoys listening to an eclectic variety of music, and trying in vain to find mountains in Cambridgeshire to walk up.

Jon's focus is on content, working from the initial outline, through the development of the authoring tools, to the writing and scripting of final content.

Previously, Jon was a lead designer at Sony Computer Entertainment Europe, and before that a secondary school teacher, so he loves to talk. He's a published author of short stories and over a decade's worth of award-winning interactive fiction.

In the past he has also played jazz trombone, led an improvised comedy troupe and edited a film review site, but he now lives a quiet life in Cambridge with his wife, daughter and cat. 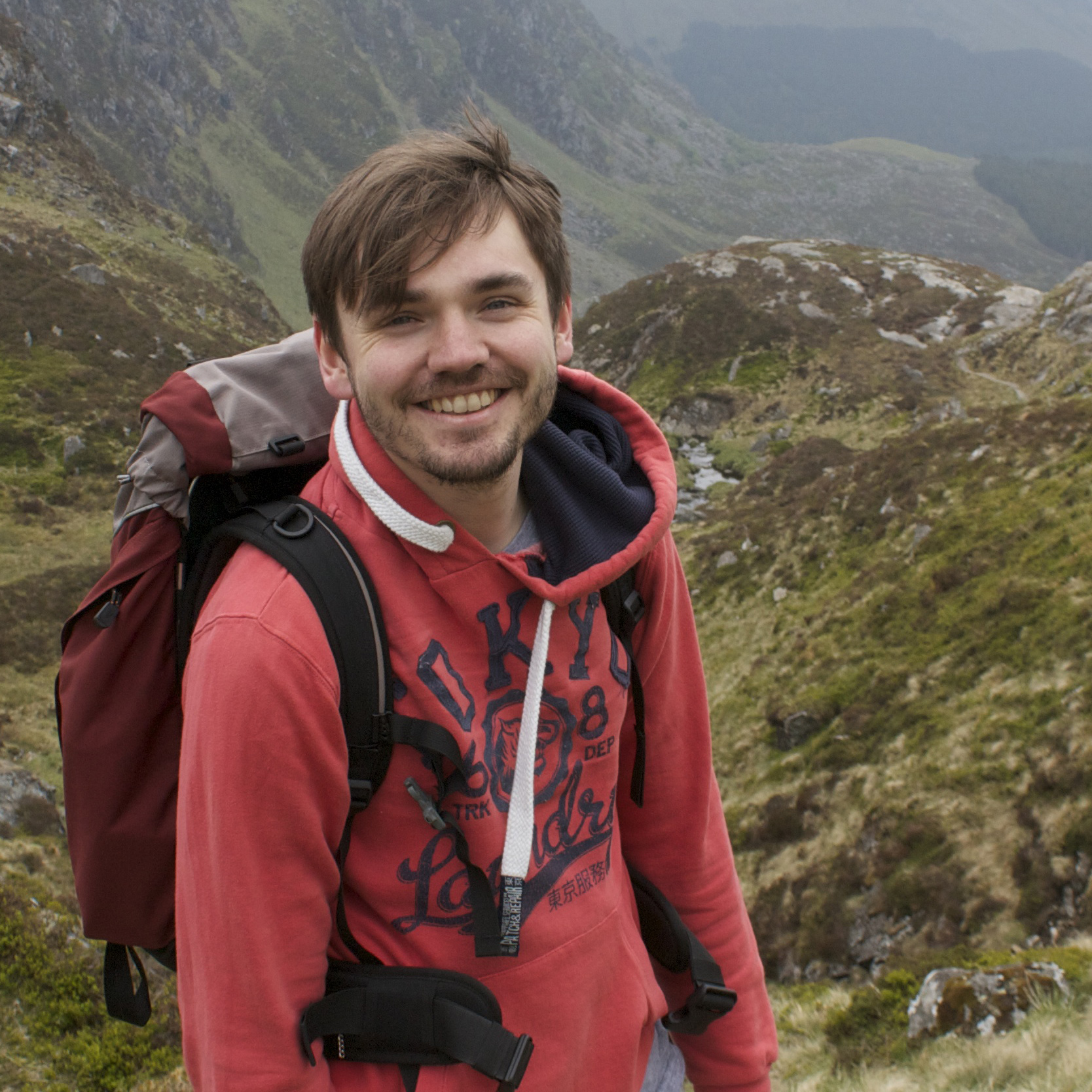 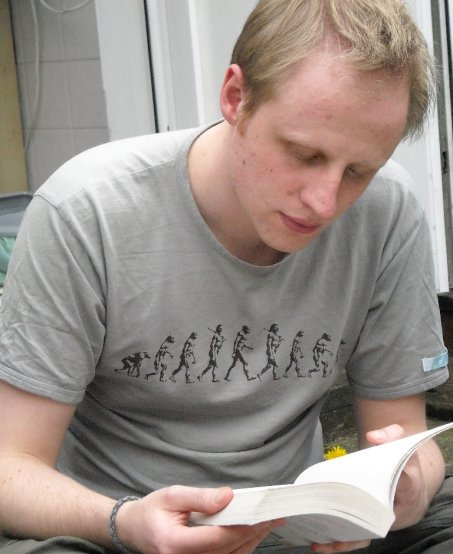 Pocket Tactics "Creator of the year 2014"